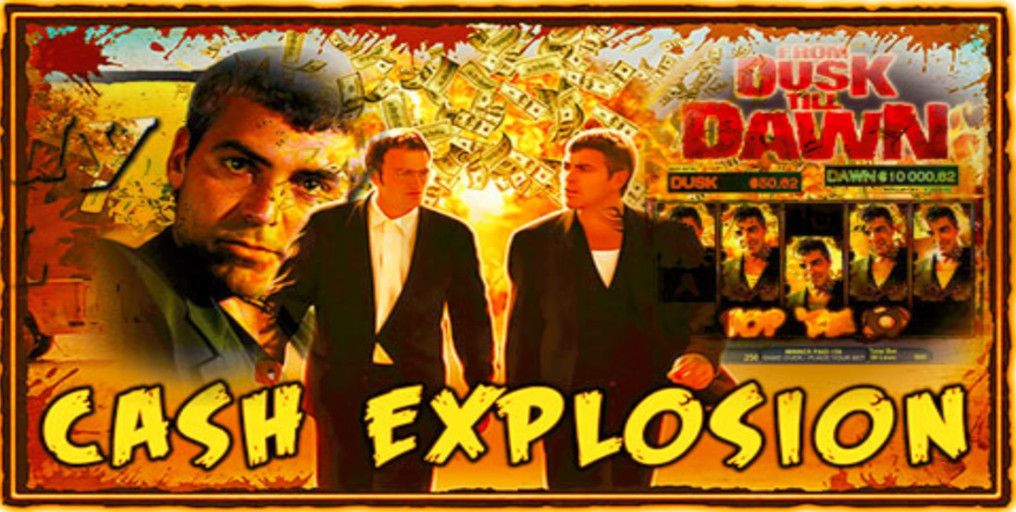 Novomatic Launches From Dusk Till Dawn Slot in Mexico

This June, leading iGaming supplier Novomatic, partnered with Televisa, owner of operator PlayCity Casinos, is going to rock the Mexican casino floors with its brand new video slot title From Dusk Till Dawn.

Written by the renowned writers and directors Quentin Tarantino and Robert Rodriguez, the movie lived through great success, and it is bound to now relive it as its vampire road atmosphere spreads across 16 gambling venues across Mexico.

All the Big Names of Hollywood

The release is part of the Novomatic policy of developing omnichannel IP titles featuring celebs like George Clooney, Salma Hayek and Juliette Lewis. The slot boasts a wide variety of bonuses and a two-level progressive jackpot, as well as some explosive screen action. All of this can now be experience in the PlayCity venues.

The game has so far been operating on the dominant VIP Lounge 2.32 cabinet, which has already proved itself in the Latin American country. The launch was completed with a succession of parties at every venue after the premiere. Additionally, TV spots for the game launch were broadcast during the week ahead of the event attracting players with the slot’s immersive and dynamic gameplay. The flagship PlayCity Casino Plaza Real in Monterrey provided the main focus.

Mexicans Love From Dusk Till Dawn!

Players and fans were over the moon. Instantly drawn to the game, their reactions after a night of playing were outstanding. “Great cabinet, great game, you tricked me into staying all night!” said one customer. “The best part is that the bonus gives what men or women want,” said another.

The action-packed game was a cherry on top after a line of successful new titles from Novomatic.

Judith Barrientos, Sales Manager Crown Gaming Mexico, has said that it was a real challenge to launch a single game after the company’s multi-games had become so well established in the country.

Barrientos has added, “From Dusk Till Dawn™ shows that NOVOMATIC is more than all the classics and taking the brand out of its comfort zone also produces great results. The launch night was very successful and I am really thankful to PlayCity, without them, this would not have been possible.”