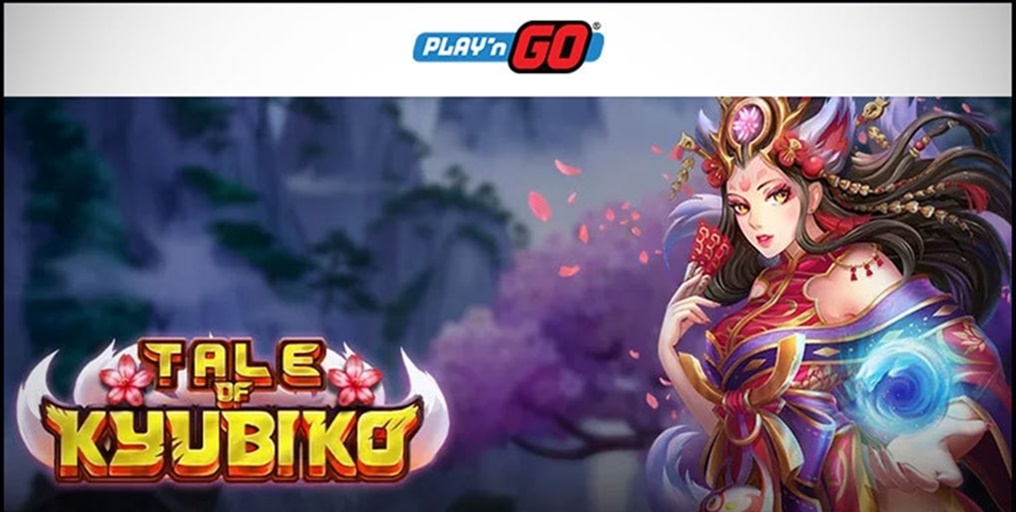 The tree-row and five-payline slot introduces the shape-shifting goddess Inari. She lures the players into her lair where they have a chance to compete for a share of her treasures. This newest mobile-friendly video slot goddess can also appear in a human form or as a fox. If that is not interesting enough, players get a chance to win prizes worth up to 2,250x their triggering stake.

The developer described its new Tale of Kyubiko slot as ‘beautifully designed’ and with its 94.29% return to player ratio, it offers ‘immersive and dynamic gameplay.’ The style of the game, the protagonist, and the way the characters move on the reels definitely adds to the uniqueness of the slot.

Players will find that the central character and her background evolve as winnings are accumulated. Activate the Inari’s Fortune feature that will nudge any obscured stacked wilds onto the reels, while the goddess transforms from the fox into a human.

Charlotte Miliziano, Head of Games for Play’n GO used a press release to say that Inari’s Dance bonus feature offers even more chance to win. The feature increases any multipliers before triggering an automatic free spin. She mentions that this is ‘repeated until no more wins are formed after the re-spin.’

She also states: “Tale of Kyubiko is a fabulous example of high entertainment value. There is a rich narrative that carries throughout the gameplay and our clear focus on storytelling and creating the visuals to complement can be seen through Inari. Players can physically see her shapeshift into her human form as they play. It’s very cool.”