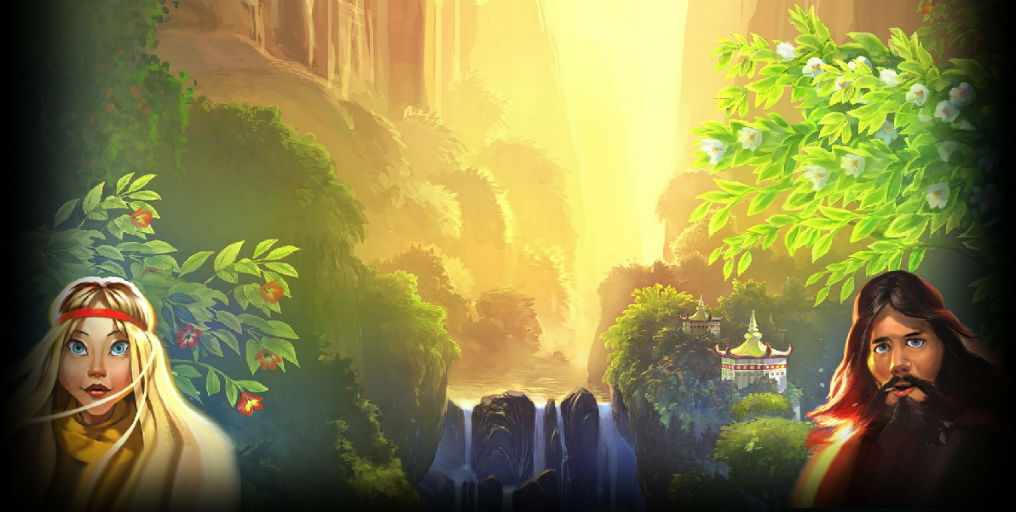 Fans of Quickspin games will most certainly remember the developer’s 2015 serene release Hidden Valley, a medium volatility, 40-payline slot inspired by the legend of Shangri La.

Those who felt that the theme’s potential was not fully reached the first time, will be pleased to hear that Hidden Valley is being re-discovered and much more fit to meet the standards of the new market.

Hidden Valley Slot Gets a Makeover

Thanks to the latest HTML5 advancements, the new and improved Hidden Valley delivers no less than 60 frames in a single second and – jumping straight to the question that’s more up the alley of profit-oriented, tech neophytes – the payout potential is significantly higher than in the original release.

According to Quickspin CEO, Daniel Lindberg, Hidden Valley has been selected for a re-edition thanks to the slot’s unceasing popularity and vast visual potential. HTML5 technology has made it possible to re-launch the game with the graphics it deserves, and the players can expect a truly immersive and visually more engaging experience.

Hidden Valley is not the first slot to get a makeover and four more slots have been upgraded this year: Northern Sky, Joker Strike, Volcano Riches and Mighty Arthur.

Plenty of Extra Features at Your Disposal

The central feature of the game is the Multiplier Wild which unlocks a random value multiplier, however, the player will be able to select their own multiplying potential thanks to the four Multiplier Wild Bet options (x1 – x2, x2 – x4, x3 – x6, and x4 – x10).

The slot also offers Free Spins, activated by the Wheel Bonus Scatter icons; before the session starts, players will get to spin the Wheel to determine the number of bonus rounds (and extra Wilds) but the fun does not have to stop there – land more Scatters during the feature and additional Free Spins will come your way.

If you want to try the new Hidden Valley slot, you can do so at Casino Palace or SlotsMillion, two highly respectable online gaming venues.