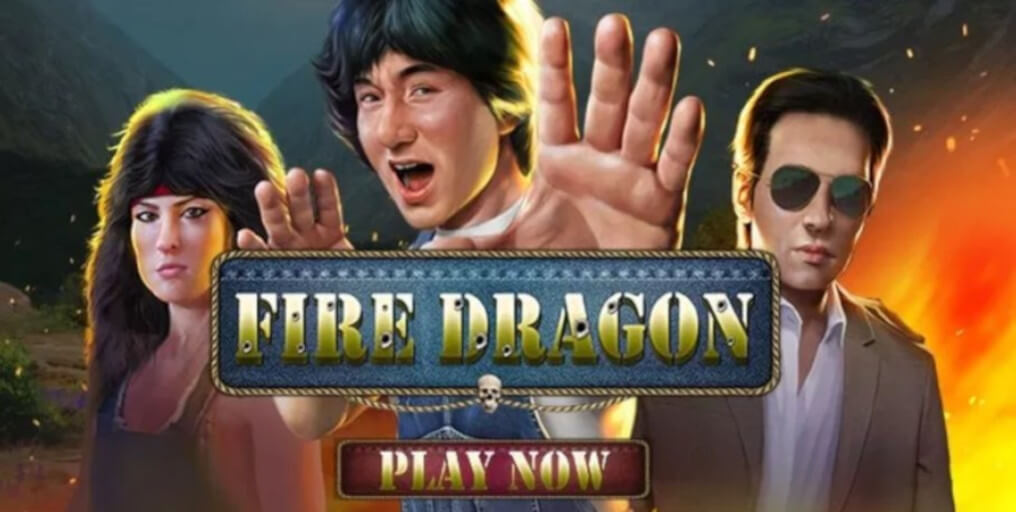 Realtime Gaming has just announced a brand-new feisty slot based on one of your favourite martial art specialist from Hollywood!

The third part of the Jackie Chan series will be presented to the audience under the name Fire Dragon slot and is expected to hit the online casinos this month.

The Fire Dragon slot will come equipped with 5 reels and 20 paylines. Bonus features will be in abundance, as progressive jackpots, free spins, and multipliers will all be available for the players.

The main feature is the progressive jackpot which can reward you with up to 2,500x your stake!

As for the other features, they are pretty much straightforward. Free Spins are triggered by landing three or more Scatter symbols, which are represented by a ninja mask. Initially, you will be given 10 free spins, with a chance to gain more with extra Scatters during those free spins. The same goes for Wilds. They can replace any other symbol on the reels, and if you land a combo, a 2x multiplier will be applied to your winnings.

Some short clips and stills from Jackie’s movies are going to be in the Fire Dragon slot game, as was the case with the Eagle Shadow Fist and Fantasy Mission Force slots. Considering the success that the previous two titles from the series achieved, it is almost certain that the Fire Dragon slot is going to follow in their footsteps and set our hearts on fire. 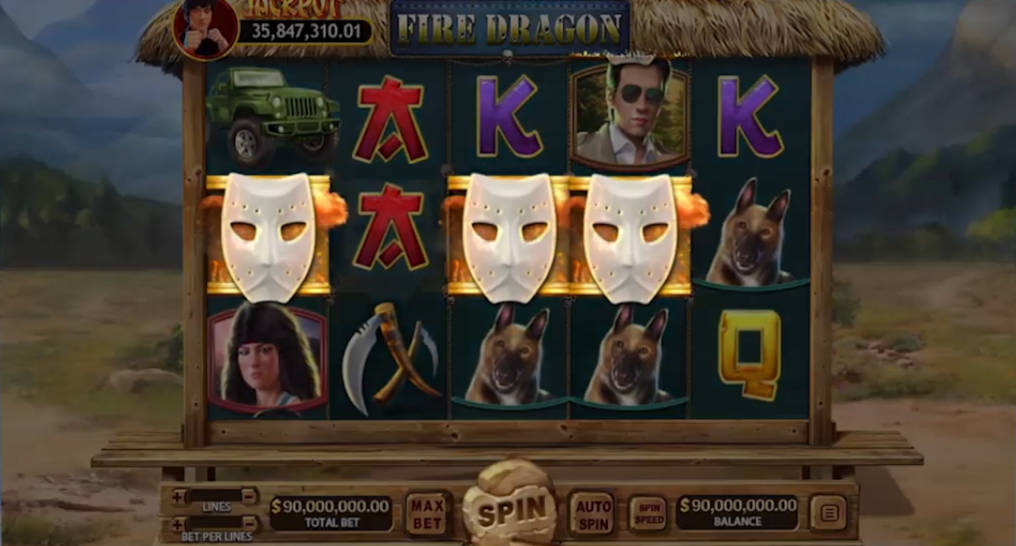 Realtime Gaming is a pioneer in the field. They have been on the market for more than 20 years, and their rich portfolio is comprised of manifold genres.

However, they are considered to be an expert when it comes to Asia-themed slots.

Just last year, they released five titles based on a topic from the Chinese culture, like Cai Hong and Shanghai Lights which was inspired by the glamorous city.