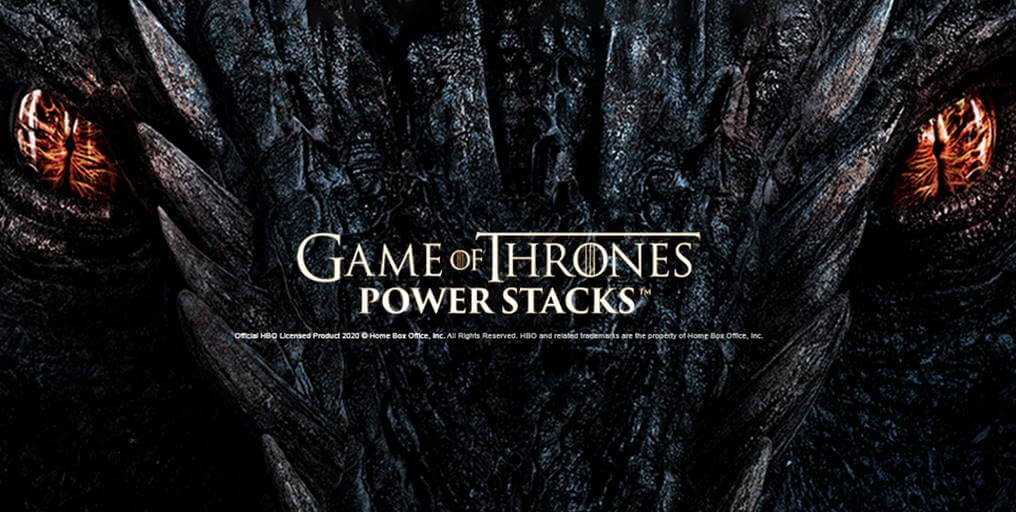 The most loved TV show ever Game of Thrones is returning to our screens. No, there will be no new seasons of the show, nor a sequel. Microgaming is bringing it to your favourite casinos – again!

Unfortunately, we still don’t have the exact release date. The only thing that we know is that the champion of iGaming will release the game later this year. Slingshot Studios will develop the game exclusively for Microgaming.

The new epic fantasy earmarked for release around summer will be known as Game of Thrones™ Temple Stacks™. This is the second branded title that Microgaming plans to release. The first game, as you well know, appeared in 2014. Now, six years later, we get to continue the story after we said goodbye to the show in May 2019.

We might have to wait for an official release, but Microgaming offered a unique chance to visitors at ICE 2020 London. All spectators that visited Microgaming’s stand could get a taste of the future GoT magical slot.

Game of Thrones™ Temple Stacks™ is the next title to join the extensive library of Microgaming’s branded slots.

A Story for the Ages

Jean-Luc Ferriere, the Chief Commercial Officer at Microgaming, said of the upcoming release:

“The Game of Thrones brand has garnered a devoted following among viewers, along with incredible media attention. We are excited to extend our partnership with HBO to supply a new Game of Thrones online slot that honours and builds on the brand’s immense popularity. In the spirit of the show, we will be working hard to deliver quality, feature-rich slot game so that players can enjoy an authentic Game of Thrones-themed gaming experience.”

If you are anxious to try out the new title, you can get your fix of epic fantasies by playing the original Game of Thrones™ slot. The 2014 release is quite popular in casinos worldwide, but its popularity might further increase in the next couple of months. The original slot machine is available in both 243 ways and 15 lines.