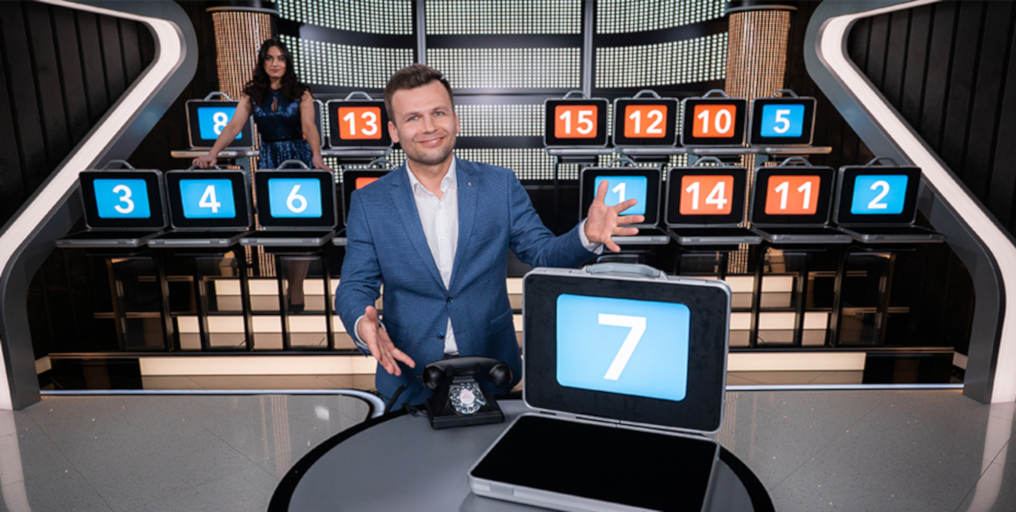 Premium provider of live casino games Evolution Gaming has published a report that contained details on the brand new, first-class, never created before, exclusive Deal Or No Deal Live game.

The release was designed in collaboration with Endemol Shine Gaming, which is a public British company based in London, England.

Giving the People what They Want

The public had the chance to see the unique launch at ICE 209 gaming event in February this year. This May, a wider audience will have the pleasure and honour of enjoying this number.

Evolution has been gathering data from clients and based on their feedback, they created this exhibit of live gaming that is active 24/7. The availability and adaptability of the show will truly allow players to play just about anytime and anywhere. Optimised for play on mobile, tablet and desktop, the game is the closest iGaming has gotten to perfection.

Todd Haushalter, CPO at Evolution, commented, “Players’ tastes are changing and they are increasingly telling us they love these game show style games, and this game hits the sweet spot

Drawing inspiration from the acclaimed TV show of the same title, Deal Or No Deal Live will become the world’s first game show to run around the clock.

The Mechanics behind It

Riga-headquartered firm’s latest fruit is a multi-layered game which blends the tension of the original game show with one of a kind RNG-based qualifications and prize top-up rounds. On top of it all, you will be thrilled to find random multipliers created so as to resemble slots.

The chief element of the launch is the period when participants attempt to foretell the quantity of cash in the remaining sixteen briefcases that are left to be disclosed will be greater than the bank’s tender. The prelude to the principal part is laying out of 3 offers on the banker’s part.

Acting as a bridge towards the grand finale, the host exclaims the key question, “Deal or No Deal?”.