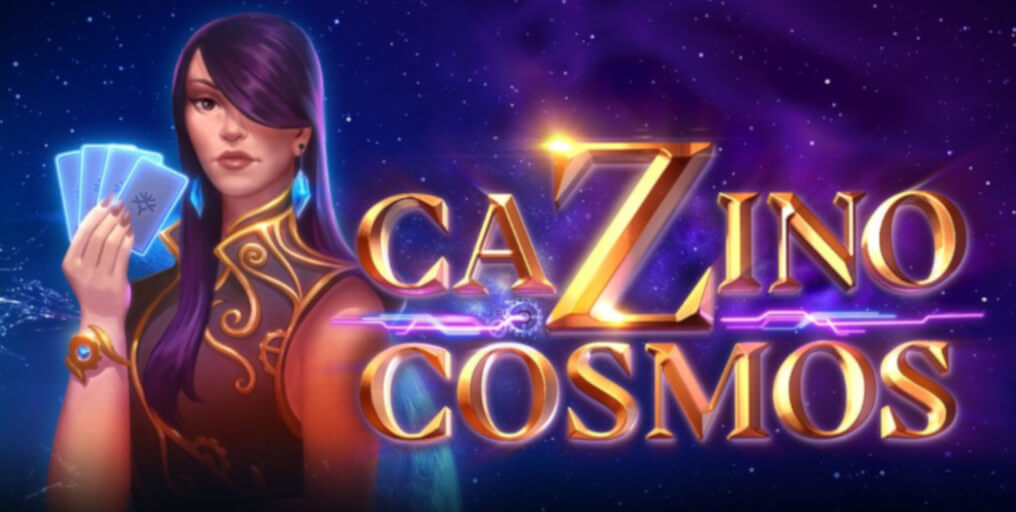 Cazino Cosmos is the latest slot release from Yggdrasil Gaming, a follow up to the popular slot Cazino Zeppelin that was launched in 2015 and became immensely successful.

This January release takes on an intergalactic theme and offers a series of out-of-this-world features that all casino slot players will enjoy. Check out the game now where players from all over the universe battle face-to-face for galaxy-sized wins.

The Original Success and the Return of Sticky Wild

When Cazino Zeppelin was released back in 2015, Yggdrasil Gaming managed something no one else had accomplished before – to produce a worthy alternative to NetEnt’s 2009 hit Dead or Alive.

It was a break-through moment for Yggdrasil with simple but brilliant feature, a sticky wild.

All players needed to do is land a sticky wild on each of the five reels to re-trigger the feature with 5 free spins and if they manage to land a wild line, the staggering wins were guaranteed. Of course, they got addicted and sticky wilds earned almost godly status ever since.

Three years later, Yggdrasil decided to replace the weirdoes from Cazino Zeppelin with high roller players in Cazino Cosmos and to bring the timeless feature back to the reels. The core mechanic remained the same but Yggdrasil added something more sophisticated to the 2019 game.

Jonas Strandman, Head of Slots at Yggdrasil, said: “The Cazino Cosmos launch was always going to be special for me, as it’s a sequel to Cazino Zeppelin – one of my personal favourites and the most successful game during Yggdrasil’s first year of operations. We’ve taken the best elements from the original game and added multiple new bonus features, taking the already great win potential from sticky wilds and free spins to stratospheric heights. With Cazino Cosmos players can win more than 10,000 times their bet size, this more than any other previous Yggdrasil game.”

Enjoy this High Volatility game with maximum win potential of 11,000x your stake. Another piece of great news is that NetEnt announced Dead or Alive 2 for April, so we can’t wait to see how that turns out!