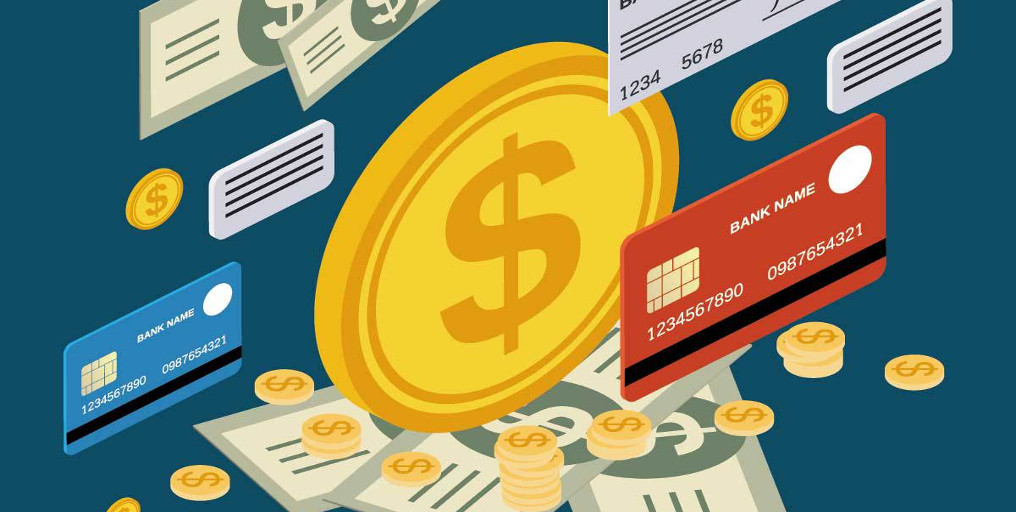 888 Holdings has announced its full set of financial results for 2017 and, despite the withdrawal from certain markets throughout the year, the company managed to achieve record revenue of $541 million.

According to latest reports, the company reported 4% year-on-year rise in its group revenues for the full year 2017.

Closing 2017 accounts, 888 Holdings declares a 12% increase in adjusted EBITDA of $100 million compared to $90.2 million in 2016. Delivering another year of progress was mainly driven by the expansion in Casino, Sport and across other regulated markets.

The company lost huge sums in exceptional charges during 2017 that marred its total revenue. 888 Holdings had to pay $5.5 million to the UK Gambling Commission relating the social responsibility settlement and also $45.3 million VAT penalty for its German market activity prior to 2015. 888’s governance and legal counsel are reviewing the firm’s regulated market positions, with a focus on assessing the status and breadth of its offering in the German market.

The 888 Holdings continues to go forward in its investments recently in several growing markets.

Their operations in Spain contributed over 12% of the group’s revenue and in January 2018, 888 announced the launch of its debut Italian poker site 888poker.it to supplement its existing casino and sports betting offerings.

The company continues to gain momentum in Sport where revenue increased a whopping 45%. The new year leads to new growth opportunities and the company is confident in its future and progress.