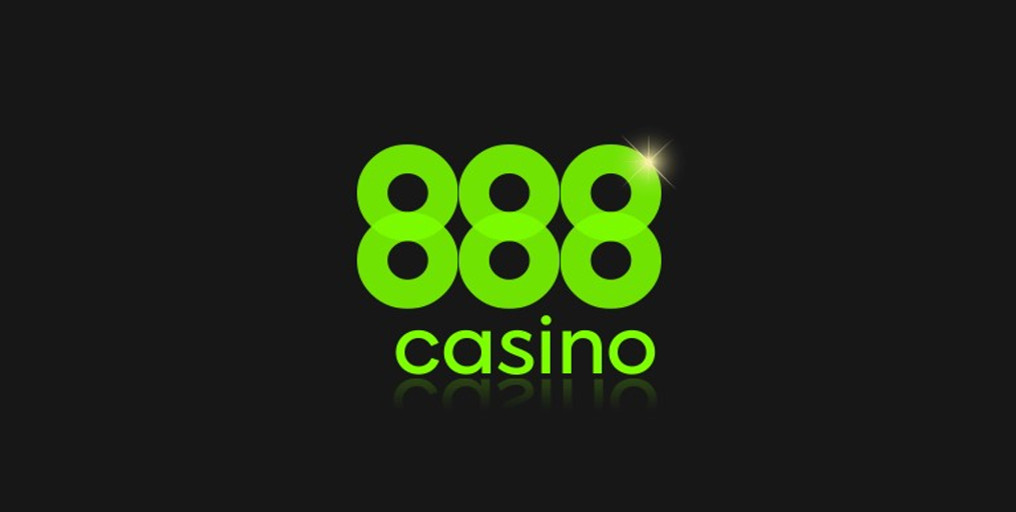 888 Recovers Revenue with Casino and Sports

The renowned casino operator 888 has published the annual financial report for 2018.

The results for the last financial year show a notable drop in revenue percentages for some areas like bingo and poker, but an increase in casino and sports percentages.

The total revenue did drop 8% in comparison to the previous year but a graver drop was avoided by an array of initiatives which the company started implementing during 2018.

Most notable is the launch of Orbit, “a new cutting-edge web-based casino platform” which brought an increase of numbers of new players as well as games played on the platform. The platform was launched to .com markets with more markets planned in the future after the new regulations become operational.

As 888 withdrew from a number of markets including Poland and Austria, the poker revenue faced a drop of 37% as did the number of players with 8%. The bingo revenue decreased by 17%, although it is primarily focused on the UK market.

However, 888 remains persistent in regards to poker performance and emphasizes that it will stay positive about the future of poker in 2019.

Casino performance was another power point for 888. It brought an 8% revenue increase and a 16% jump in active players.

Despite the tumultuous happenings, 888 still closed the year with good results. Expansions in the USA markets, most notably the acquisition of All American Poker Network and the launch in New Jersey, together with licenses it acquired in Sweden and Malta, were some of the strong points near the end of the year.

Three new acquisitions, as well as the addition of proprietary sports betting technology, are in store for the future, which no doubt will boost their performance in 2019.