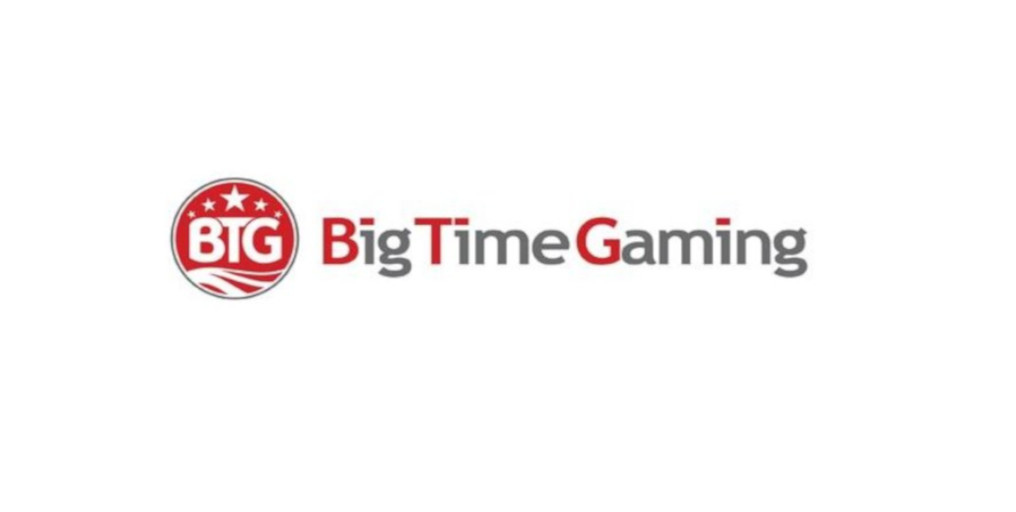 Under the terms of the agreement, Storm Gaming will be adding the mechanics to some of its brand licenses including I’m A Celebrity Get Me Out of Here, The Chase and Tipping Point in order to take their slots to the next level and deliver a superior player experience.

The deal will also allow them to design and develop their own games based on MegaWays mechanic.

MegaWays debuted three years ago in the BTG’s Dragon Born and has been used successfully ever since in games including Bonanza, White Rabbit and Extra Chill. The most anticipated branded slot lately using the same mechanic is Who Wants to be a Millionaire, due to be released in November.

Nik Robinson, CEO of Big Time Gaming, has high hopes regarding this deal.

“We’re looking forward to seeing how Storm use the MegaWays mechanic. Storm has some highly entertaining IP licenses that will work seamlessly with MegaWays.”

MegaWays – How Does it Work?

MegaWays is a random reel modifier system which allows any given spin to produce a different number of symbols across the reels.

Players can basically experience a totally different game with each spin with different number of ways to win on each spin. For example, Bonanza slot can create up to 117,649 ways to win and these games typically have big bonus rounds with lots of free spins and multipliers to drive up the win potential.

BTG set standard pretty high with this innovation and it was a kind of revolution when the mechanics was firstly introduced. This will be the second time the MegaWays engine has been licensed this year after Blueprint signed up in April 2018. They released several games with MegaWays including the brilliant Genie Jackpots and Mine slots.

“The MegaWays concept is remarkable; it provides for and delivers exciting game play on a whole new level.”, Steve Murray from Storm Gaming stated.

“We shall be using MegaWays on new Storm concepts and licensed IP with a number of launches set for the coming months.”

So get ready for some high octane, high variance mega slots coming your way soon!