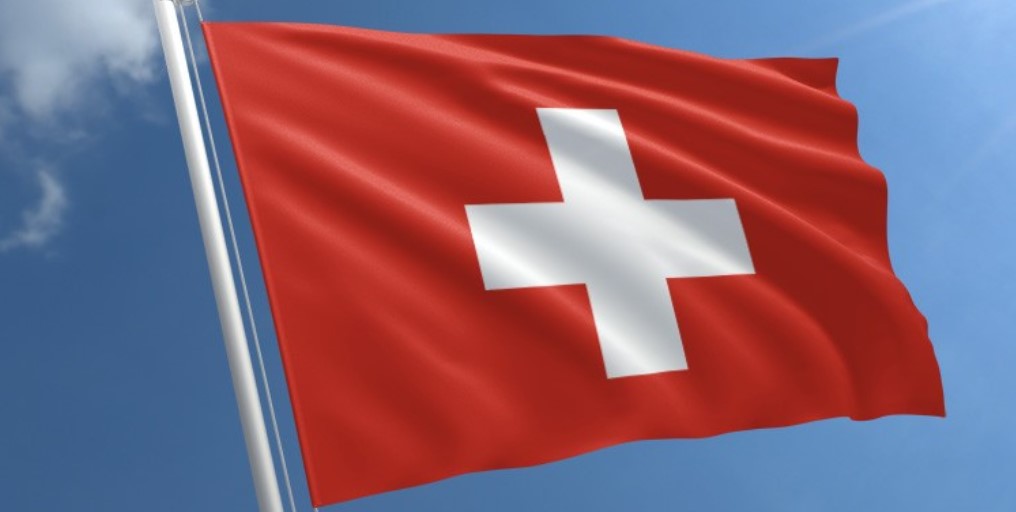 According to the reports In Switzerland, an online gambling bill passed through Swiss Parliament in 2017 is confirmed to be considered at a national referendum, after affiliated political parties marked success in accumulating enough votes to call for a public vote.

The new laws were passed by Switzerland’s legislature in September 2017, initially planned to be carried out starting this month. Yet because of the European’s country unique political system, if a group could collect 50,000 signatures in the least from Swiss people, the government will have no choice but to issue a referendum even ahead of the bill being signed into law.

Pushed by the law being proposed, the European country‘s new gambling rules were approved, stating that land-based casinos will be allowed to also provide both casino and poker games for the first time ever.

However, being part of the legal amendment, it is also compulsory for the local Internet service providers (ISP) to block the domains owned by internationally licensed gambling sites, in that ensuring its online ventures will eventually be prosperous.

As a result of the bill’s final approval, a number of points of opposition were articulated, one such example coming from local ISP groups that maintain the stance government is declaring additional responsibilities without the appropriate financial aid.

Other than lacking an ample level of help for problem gamblers, there is a dispute concerning the proposal restricting free use of the Internet through the blocking of the tabbed international websites.

Those in favour of the bill aimed accusations towards its critics, based on their belief that financial assistance and collecting of the signatures has been provided by foreign online casinos.

Another argument of theirs is regarding the millions of Swiss francs (CHF) that would be also spent on outside-the-country affairs, proving thereby a failure to block overseas online gaming.

The initiating opposition is the young Liberals, supported by the youth wing of the Free Democratic Party (FDP), and aided by the Green Party. In order to test this decision, the groups gave in their 60,000 signatures, which is 10,000 more than it is obligatory, and they currently have the authorities validating them before a ballot date is revealed.