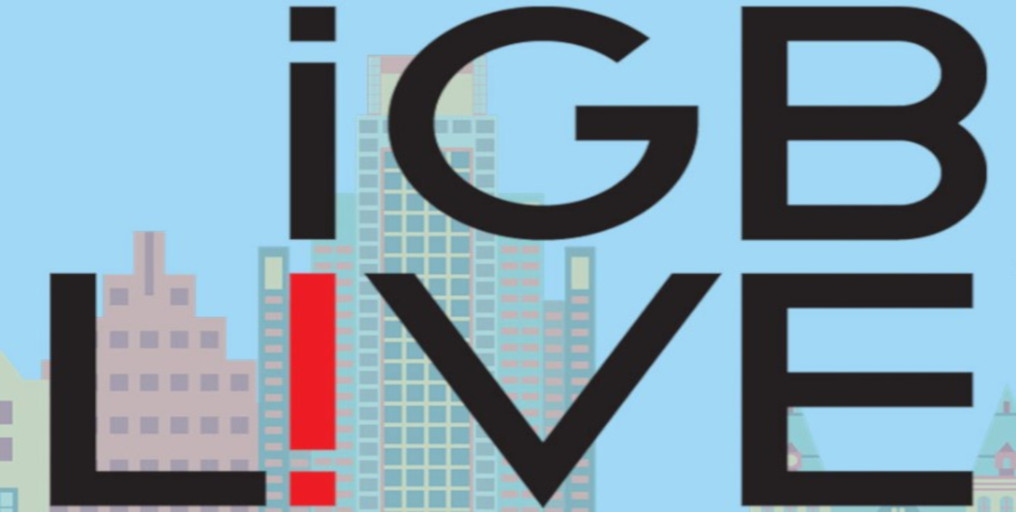 The recognised online slot game provider Endorphina will find its place among the exhibitors at iGB Live 2018 online gaming event.

The developer has incredible success at ICE Totally Gaming, and after it, it seems that it is preparing to present an enthusing surprise for everybody during their promo at iGB. However, that is no wonder, since Endorphina has always been distinguished and praised for its ability to shake us with its adrenaline rushes and it certainly gets our endorphin levels up!

‘Tis the Season to Be Jolly!

The 2018 edition of the event is organised by Clarion events, and it will bring together three great iGaming events.

Those are: iGaming Super Show, EiG Berlin and the Amsterdam Affiliate Conference. The event known as iGB Live 208 will take place in the peak of the season in Amsterdam, to be exact, in the RAI Expo Centre. A little bird has told us that the event is believed to become the absolute largest event in the iGaming world, particularly due to its strategically uniting experts and delegates that will be coming from over 100 different countries from all over the world!

An Explosion of Excitement

As far as our new friend Endorphina’s performance goes, its stand has been announced to be number P5 this year, which is where its team will be keen on talking business and answering any question imaginable regarding its games.

But there is more!

Endorphina seems to be preparing something special for the extraordinary event. From what we know, you had better start looking forward to the show – this is going to be an adrenaline-worthy treat that will blow your mind. To make things even more excited, Endorphina is keeping all the details secret, and is giving us only a sneaky peek. The stand has been rumoured to transform into a magical place where gifts and other goodies will await you, so make sure to drop by!

As the online gaming provider is growing, it will soon have its place on Best Casinos, so keep your eyes peeled for hot content from Endorphina!