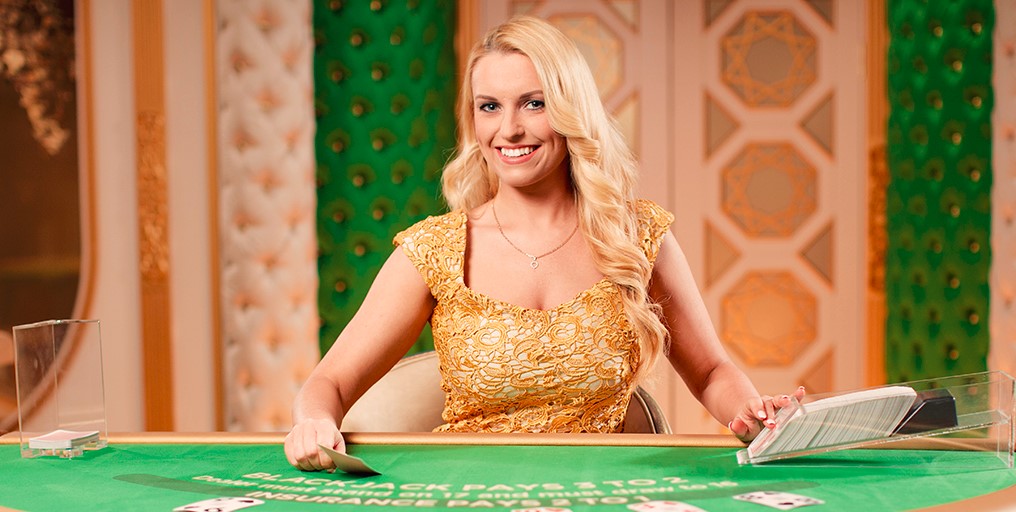 Evolution Gaming has recently released its numbers for 2017 and all we can say is that they nailed it!

The profit for the previous year is almost doubled thanks to their new products and downright obscene earnings margin.

Their “intense” expansion will further continue in 2018 since they plan to carry on high growth and margin, high level of development in environments and tables and focus on product development with several new games scheduled to launch in the following months.

The Stockholm-based live dealer casino specialist’s figures show the company generated revenue of €50.7 million in the fourth quarter of 2017. That’s 48% up comparing to the same period of 2016. Earnings jumped 74% to €22.6 million as margins improved nearly 7 points to 44.6% while profit spiked 99% to €18 million.

The year 2017 was exceptional in many ways.

Evolution has around 400 tables in action and, last year they expanded its main product studios in Riga and Bucharest. The company has also built its first studio outside Europe via its deal with the British Colombia Lottery Corporation’s PlayNow.com gambling site that launched its first live casino a few weeks back. In early February they went live with a new studio in Canada, while the construction of the studio in Georgia continues with the launch scheduled in the second quarter of 2018.

In January, Evolution rolled out the world’s first and only Live Casino version of the popular poker game Texas Hold’em Bonus.

They also launched Lightning Roulette a ground-breaking game that combines classic roulette with an RNG element.

This concept adds another dimension of excitement to the traditional table game and offers players new possibilities to win through random-generated lucky numbers with high payouts. With Baccarat gaining more and more popularity, they have designed two new variants, No Commission Baccarat and Dragon Tiger.

Evolution will also launch a brand, new, exclusive Salon Prive for VIP players with high limits and private tables. VIP customers will be given access to the environment, personal service and they would be able to control the game round themselves.

Evolution will continue its hard work every day to maintain their position in the market and continue profitable growth.