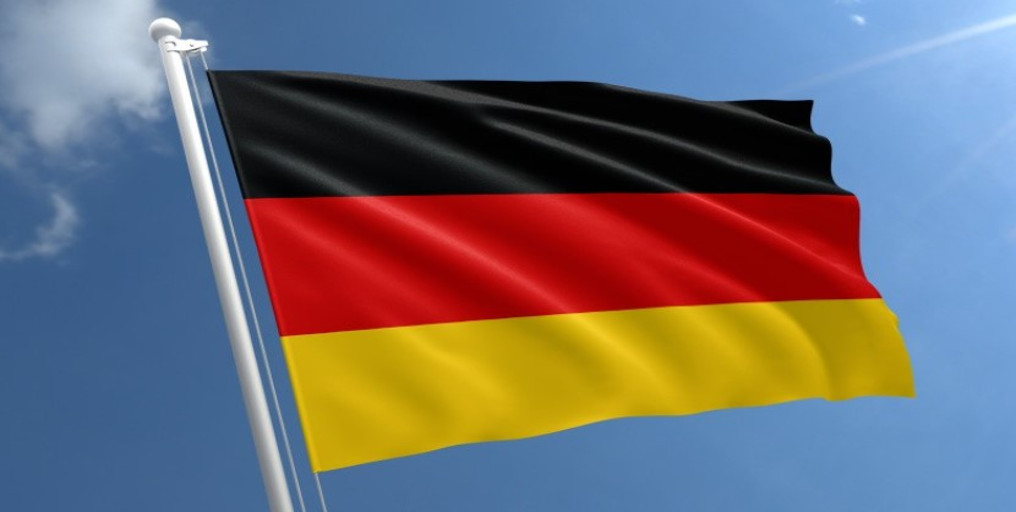 The drop that filled the cup was definitely the leak of company’s files that appeared in Paradise Papers and exposed multiple companies’ connections to subsidiaries in so-called tax havens. The file also exposed Gauselmann’s relationships with internationally licensed German-facing online casinos which put the company in trouble with federal laws prohibiting online casino gambling.

Novomatic followed its rival’s move since some providers of gaming content for Germany-based consumers have been illegally using Novomatic digital products without previously securing the content agreement. The exit came as a shock to the industry since Novomatis referred to the country as its “most important market” but Novomatic explained they need clearer situation and that legal framework in Germany should be strengthened.

Both Gauselmann and Novomatic used their withdrawal announcements to call for clarity in German online market which is in trouble since 2012 when federal treaty on gambling was adopted. The treaty is incompatible with European Union rules on trade in goods and services and here comes the trouble.

Novomatic revenues from online and mobile gaming amounted to €28.7 million for the first six months of 2017, only 2.4% of the firm’s reported €1.22 billion. The company has more than 260,000 gaming terminals and video lottery terminals in its 1,200 gaming operations and rental concepts.

Its revenue rose 11,3% year-on-year due to a significant increase in the tally of electronic slots machines operated by the firm worldwide.

Novomatic’s deal with Ainsworth is now uncertain due to uncertainty about new regulations regarding land-based gaming halls in the region. Novamatic previously agreed to purchase the majority stake in Austria’s Ainsworth Game Technology for more than €300 million, but this required approval from regulatory bodies in various regions.