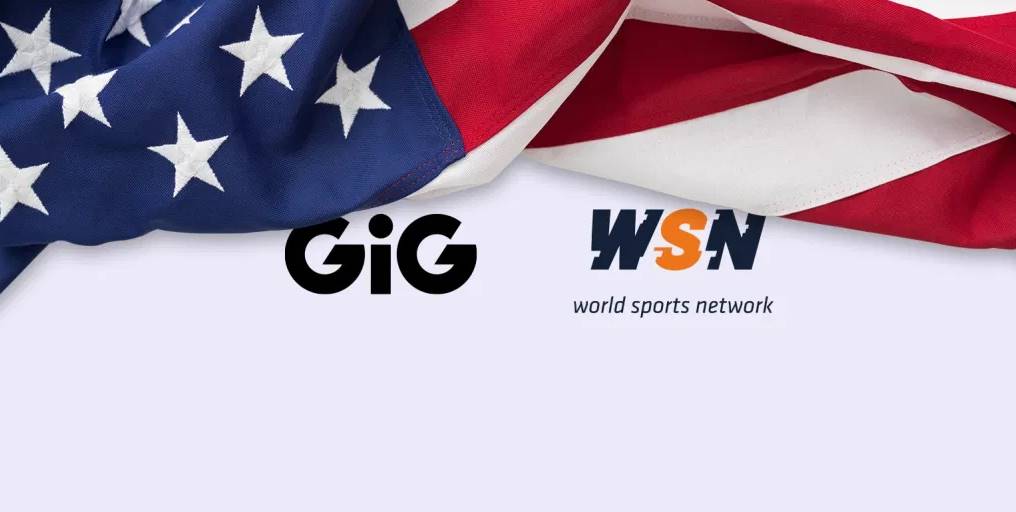 GiG Continues US Expansion with WSN Authorisation in Pennsylvania

Gaming Innovation Group (GiG) is going strong with its plans for the future. Only a few days ago, the company announced its plans to sell B2C assets to Betsson. GiG wanted to offload its casino brands to gather resources for a stronger US presence strategy.

And as we can see, the plans continue. The Pennsylvania Gaming Control Board has just authorised GiG to provide affiliate services in the Keystone State.

Gaming Innovation Group’s primary motive for the new Pennsylvania expansion is a market expansion in North America. According to GiG’s press release, the company secured authorisation from Pennsylvania Gaming Control Board. Thanks to this, GiG will now be able to provide affiliate services in the Keystone State.

GiG’s American expansion began in 2019. Last year in January, Gaming Innovation Group acquired an affiliate vendor registration in New Jersey. After the registration, a certificate of registration for sports wagering in Indiana soon followed in December. GiG’s WSN.com website is also operational in West Virginia. That state has no licensing requirements for sports betting affiliate companies.

After the news of the authorisation reached the public, the CEO of the company released his statement. CEO Richard Brown commented on the update by saying the following.

“The Pennsylvania authorisation comes at an opportune moment for us as our flagship website, WSN.com, continues to climb in Google rankings in the US. This will provide us with more opportunities to convert visitors into players, and we’re fully prepared to enter more states as they allow legal operators to start accepting customers.”

We are looking forward to more updates from GiG. There is no doubt that the US expansion strategy is yet to yield positive results for the gaming company.