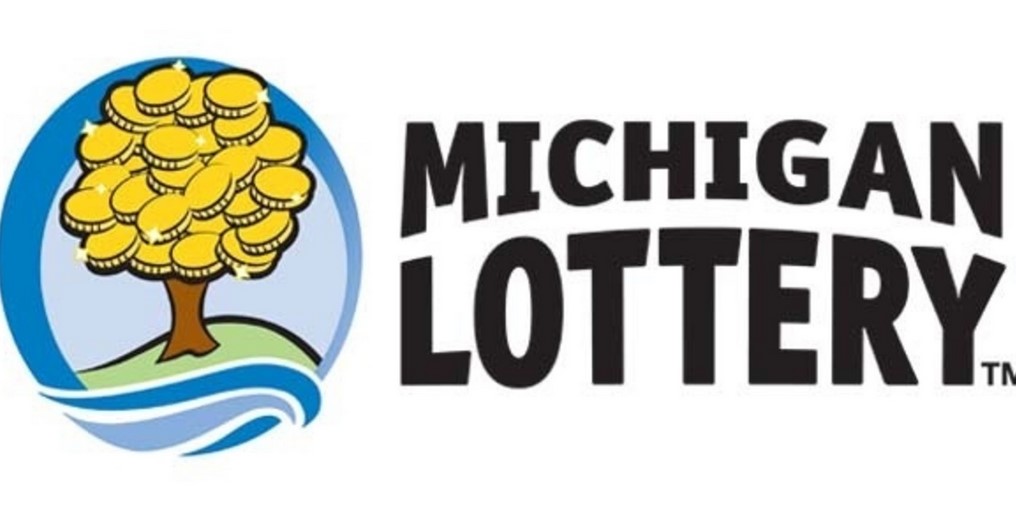 Michigan Lottery Becomes US First with Its Affiliate Program Launch

This is the first deal of its kind for United States lottery and will be powered through Income Access’ tracking and analytics platform.

Operating since 1972, the Michigan Lottery is a well-established brand.

In 2014, they expanded their traditional sales to online game offerings. Mega Millions, Cashword, Powerball, Instant Keno and Queen Of Diamonds are the games that offer online players the chance to win millions by instant win and together with the draw, they generate gaming revenue of approximately $7 million per month.

By bringing $21 billion for supporting public education, including $900 million in 2017 fiscal year only, Michigan Lottery became the most successful online lottery program in the United States. The growth potential is significant since only 8% of eligible players in Michigan are registered to play.

In order to acquire more players, Michigan Lottery has partnered up with Income Access.

This integration is the first of its kind for an American state lottery brand. Income Access will power the firm via its tracking and analytic program and promote one of the most successful iLottery brands.

Their “Affiliate Software” has been announced the winner of eGaming Review’s B2B four times since 2013 and their platform features state-of-the-art ad targeting capabilities based on geo-location and other criteria. This affiliate program will offer 20% revenue share based on 20+ player acquisition per month as well as 50% bonus credit on first time deposit up to $100.

Launching of the affiliate program is expected to acquire new players and play a key role in the iLottery’s overall player acquisition strategy.

The partnership with Michigan Lottery is an important step for Income Access since they have the tendency to extend their influence in the iLottery vertical beyond Europe. The officials think that Income Access provides a unique choice for affiliates looking to expand their player base with the band’s stature and a long history of success.