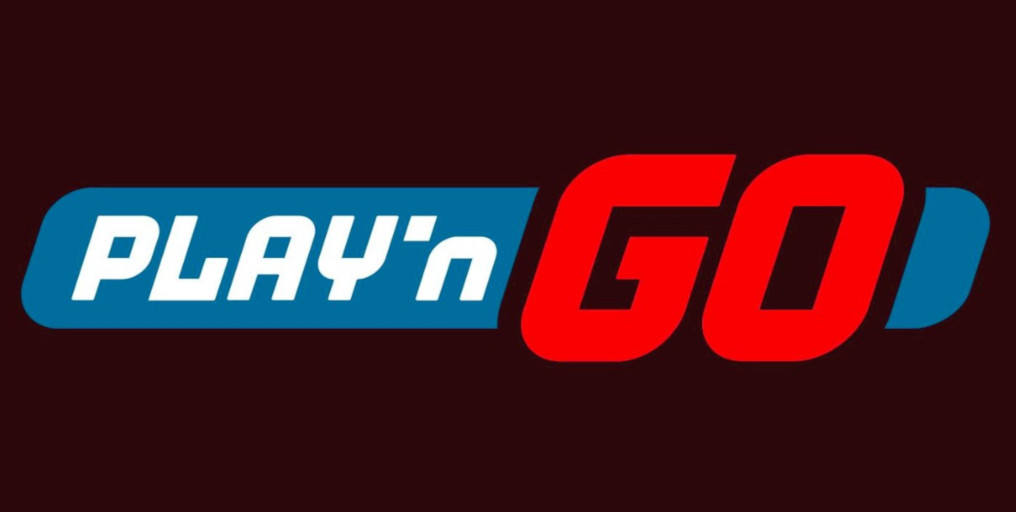 The world’s leading gaming supplier has signed a deal with the Nederlandse Loterij. Play’n GO’s award-winning portfolio of games will be available to the Nerelandse Loterij players for the first time.

Play’n GO’s titles have already achieved immense success across the world. They are especially popular in the Dutch iGaming market. Titles such as Rise of Olympus, Book of Dead, Gigantoonz, and Super Flip are set to delight and entertain a new audience thanks to the direct integration.

Stuart Trigwell, Head of Sales Western Europe for Play’n GO commented on the deal. He stated that the Dutch market is currently one of the most exciting in the industry. According to him, Play’n GO is looking forward to bringing fun and entertainment to the Nederlandse Loterij players.

Play’n GO and Nederlandse Loterij can be considered natural partners in many ways. Both companies share similar values around keeping players safe. In addition, these iGaming giants also ensure that gaming is first and foremost fun.

“This agreement is just the beginning of what will hopefully be a long partnership that will see exclusive and localized content developed to ensure that the Dutch lottery’s players enjoy gaming entertainment that resonates with them,” he adds.

About The Nederlandse Loterij

The Nederlandse Loterij is around since 2016. It was founded thanks to the merger between the Nederlandse Staatsloterij and De Lotto. The company represents the largest provider of games of chance in the Netherlands.

Play’n GO was one of the first suppliers to launch games in the newly regulated Dutch market. Their portfolio counts more than 200 premium quality titles. Their games have been live and ready on the Dutch market since October 2021.