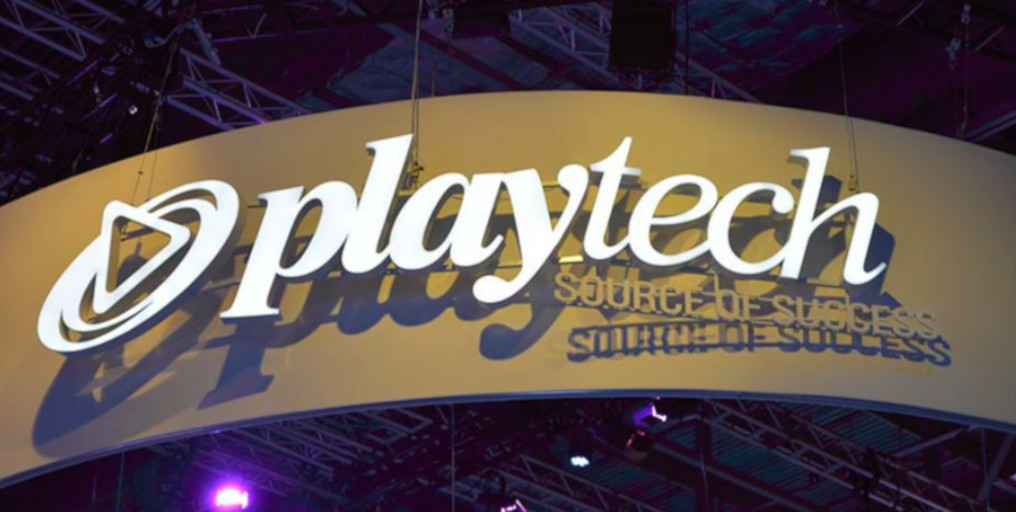 Playtech’s Open Platform is growing more and more each day. One of the biggest providers of casino games has expanded its platform to include content from a range of world-class authors. And it keeps broadening its offer with each new partner. The latest partners whose content is soon to appear on the platform are 1×2 Network and Iron Dog Studio.

Playtech’s Open Platform is actively working in several countries in the world, including Italy, the UK, Malta, Sweden, and Spain. The company established itself as a household name in all major markets thanks to astonishing in-house products and third-party content on the POP. Through this deal, Iron Dog Studio and 1×2 Network will join the ranks of so many young aspiring studios that deliver their content through POP.

Both developers are looking forward to their collaboration with Playtech. Kevin Reid, CCO of 1×2 Network, even described Playtech as a “true titan of the iGaming industry”. He also added that this deal represents an important strategic move for his company.

He said: “The partnership will make our games available to more players in more markets than ever before, while further establishing our position as a leading game developer in core jurisdictions such as the UK, Italy, and Malta. It is also testament to the quality and popularity of our content.”

Guardian of the Industry

Playtech Casino Director James Frendo released a statement in which he expressed the company’s excitement over the two deals. As he explained, Playtech looks for quality, not quantity. The entire team responsible for the Open Platform makes sure to provide equal treatment to both in-house and third-party content. One key criterion is that the games all reach the necessary standard of quality, the one thing that Playtech cares about the most.