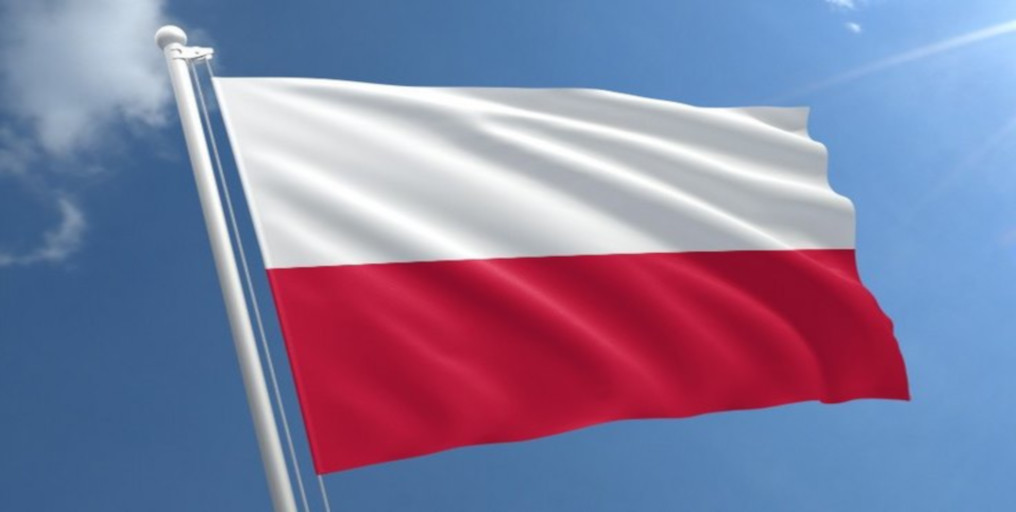 Polish government seems to be growing stricter towards online gambling in the country.

Just recently, the court has enforced more rigid regulations regarding the matter and is demanding more information from internet service providers (ISPs) on its citizens’ attempts to access illegal websites.

No Backing Down on Illegal Gambling

The Western European country’s government’s intention is to make the restrictions more rigorous for unauthorised online gambling sites and is going to call for the local internet service providers (ISPs) to provide details about Polish citizens’ attempts to access these websites. A digital rights watchdog Panoptykon Foundation has commented on the matter saying that the government is going to compile a central registry of unauthorised pages that “used to offer goods and services contrary to the law.”

According to the digital rights body, the court intends to authorise a “chief sanitary inspector” whose task will be to compel data from the ISPs that will reveal which citizens have attempted to access unauthorised sites.

To back up fighting against crime, the companies will have to hand in all the information about the said people “without the knowledge and consent of the person it concerns.”

Polish organisations are concerned about the censorship’s expansion turning out to be the first of many steps in an online limitation escalation. Nevertheless, many countries on the continent and beyond have been regulating their respective markets.

Similar restrictions on online activities have been enforced and rarely questioned in the Canadian province of Quebec, and there have been similar cases in the United Kingdom. We should not forget to mention the massive changes concerning gambling regulations that are approaching with the end of the year in Sweden, and that will begin on the very first day of the next year.