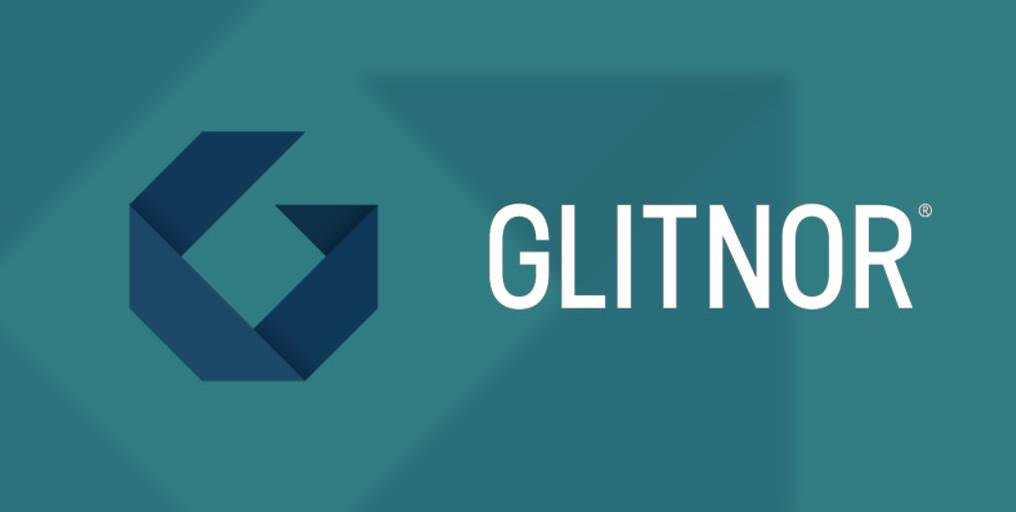 Red Tiger is quite busy this March! The gaming developer has signed a deal with Premier, rolled out a couple of games, and again signed an agreement.

This time, the deal is with Glitnor, a prominent casino operator that will launch Red Tiger games on its platform. Players at the casino have a chance to try out slots and jackpots that Red Tiger is famous for!

Red Tiger’s expansion is showing no signs of stopping or dimming. The casino content supplier is expanding its reach so rapidly that there is a new deal almost every week! The latest deal that Red Tiger scored is with Glitnor operator. The casino is famous for its remarkable offer of casino games, and Red Tiger content is soon going to follow suit.

This deal will bring Red Tiger closer to the top of several international markets. Firstly, Red Tiger will get a chance to establish a name for itself in the Scandinavian region. Secondly, Red Tiger will surely become a hit in Japan where Glitnor has a large player base.

Chris Looney, Commercial Director at Red Tiger, said that Glitnor Group is one of the fastest-growing companies in the sector. Red Tiger is thrilled to have integrated its games with them. The deal highlights the worldwide appeal of the company’s content, that is sure. NetEnt-owned company is looking forward to delivering its slots to an ever-expanding group of players.

On the other hand, Director of Glitnor Group complimented Red Tiger’s fantastic reputation for producing top-quality games. He said:

“Delivering the best slots to our customers is paramount for us, and it’s great that our players now have access to Red Tiger’s titles and the great functionality that comes with them.”