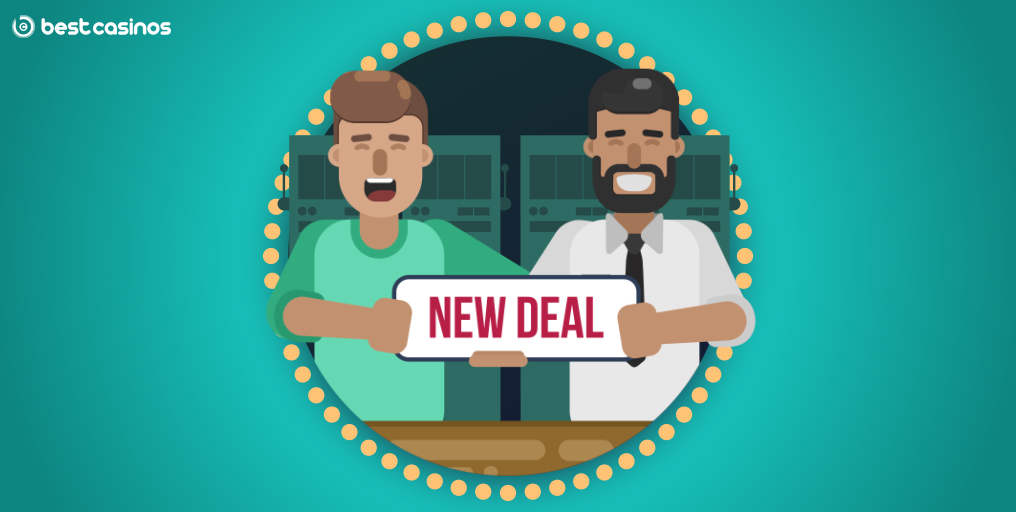 Times may be hard for the global economy, but Yggdrasil’s latest success is far from reflecting any crisis – one the leading gaming companies has just managed to strike a deal with another industry’s giant, Genting Group, and the online Genting casino members will soon get to enjoy the full selection of Yggdrasil’s titles, including the record-breaking Vikings editions.

A Beginning of a Beautiful Friendship…

Along with the developer’s full gaming assortment, Genting casino visitors will get the access to BOOST, the developer’s promotional platform enabling the players to join the tournaments, cash races and use other features that will assist the operator to reach new demographics and retain the existing one.

According to Yggdrasil’s CEO Fredrik Elmqvist, there’s a lot to be gained by the newly formed partnership and the company is thrilled to be working with one of the most acclaimed casino brands in the industry.

The excitement and the thoughts about mutual benefit are shared by Rob Hoddinott, Genting Director of Gaming Product, who stated that Yggdrasil is the perfect fit to the Genting’s vision of providing the very best experience to the players.

The last two quarters have been more than busy and looking at the statistics it comes as no surprise that Yggdrasil has partnered with the casino of Genting’s stature; the percentage of players has been reported to jump by more than 65% compared to the last year’s results and there has been a notable increase in the company’s revenue as well.

Not all progress has to do with crunching numbers and profit increase – Yggdrasil has also made the second quarter memorable by Vikings Go to Hell and Sonya Blackjack launch, the company’s very first Table Game introducing the revolutionary motion tracking and capture technology. And, with the recently signed Tipsport deal opening the Czech market, it’s safe to say that this developer does not believe in taking things slowly…