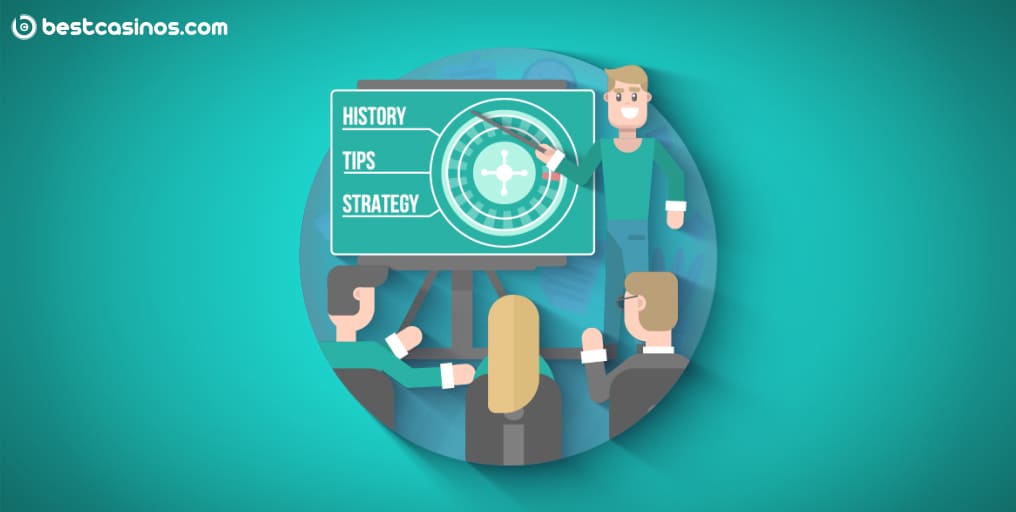 One of the most exciting games at all casinos across the world is roulette.

It is also one of the most popular because it is easy to play. At an online casino you play the game with roulette chips and there are chips of different colors for different players at the table. Be it at a land-based casino or online casino roulette is simple to play.

There are primarily 3 main versions of roulette:

There is another specialized form of roulette that was granted legal status only in 2004; it is called California Roulette. In this version of the game the roulette wheel doesn’t have slots instead it has cards that are used to pick a winning number. You will easily find a minimum of 2 versions of this slightly different form of roulette in the USA.

The following is the sequence of numbers in the different types of roulette: 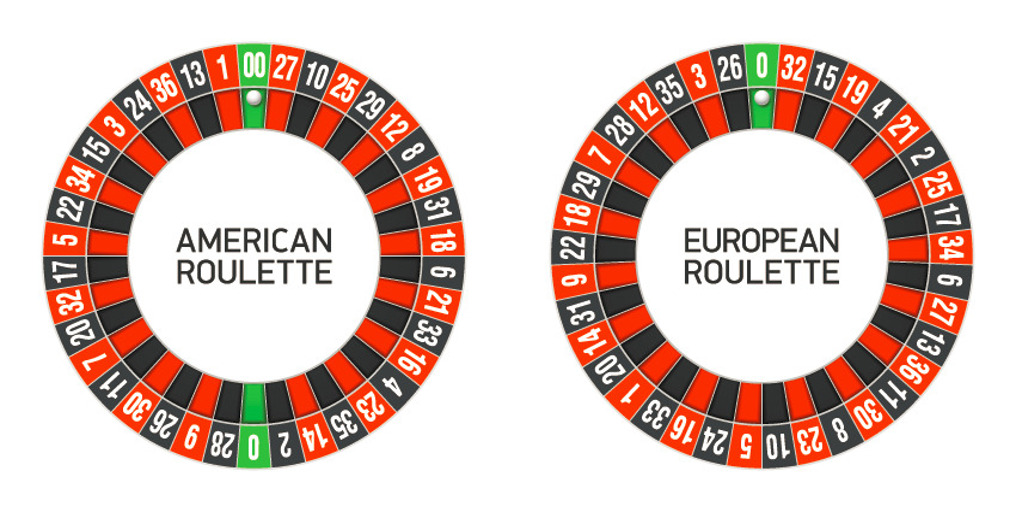 A Brief History of Roulette

It is believed that roulette originated in the 18th century in France; the name is French for ‘little wheel’. The process for the birth of the game was already set in motion in 1655 when the noted French scientist Blaise Pascal created a rudimentary form of the roulette wheel in his quest for a perpetual motion machine.

There is another theory that credits the birth of roulette to a French monk; apparently he created the game as a means to pass time in the monastery he was living in. There is yet another theory; this one too credits the birth of the game to French monks, only in this case they are Dominican monks and no, they didn’t create the game anew but based it off an old game from Tibet. The Tibetan game was simple: arrange the 37 animal statuettes such that you got the magic square number of 666. The arrangement was done around the rim of a wheel; sounds familiar? The only problem with this third theory is that there is no credible evidence to support it.

The roulette wheel seems to have some definite English origins: there is evidence to suggest that its ancestors could include a range of British games like Roly Poly, Ace of Hearts, Reiner, and also Even-Odds. Other games from which the wheel may have drawn some inspiration include Hoca and Biribi, games out of Italy.

The current game of roulette has been played in France from as long back as 1796. Surprisingly in that earlier version of the wheel there are actually both the single and double zero – the single zero in red and the double zero in black. From the 19th century, the red and black were replaced with green. The single 0 roulette wheel made an appearance in Bad Homburg in Germany in 1843 thanks to the efforts of Francois and Louis Blanc and its popularity led to its continued use in casinos across the world.

Roulette also traveled to the USA in the 19th century, traveling first to New Orleans and then slowly wending its way upwards in the boat casinos on the Mississippi. The boom that land-based casinos experienced in the 1970s led to a surge in popularity of roulette, and the arrival of the online casino in the 1990s caused that popularity to skyrocket.

Roulette Basics and How to Play

Playing roulette is very simple. At an online casino, all you have to do is log in – or sign up and make a deposit if you are a new player – and then click on the roulette game you want to play. On the screen that appears, click on the chips at the bottom of the screen and place them on the different sections of the betting table to mark out the different bets you want to place.

Next, hit the Spin button to get the wheel spinning and the ball rolling. The ball rolls to a stop at one of the pockets in the wheel and you are paid out depending on the bets you placed to cover the spin. One thing you should know about roulette tables whether they are at a land-based or online casino – there are minimum and maximum bets applicable and these need to be adhered to very strictly.

The rules of the game are simple. As per the North American roulette rules, all bets are lost if the ball lands on a zero. This is true except in one case – if you have actually bet on the ball landing on zero. There are, of course, additional rules like the La Partage Rule and the En Prison Rule that apply in some games.

The En Prison rule applies to the possibility of the ball landing on a 0 when you placed even money bets; you can then either get half the wager back, which means you surrender the remaining half, or leave the bet on the table – in prison, so to speak – thereby making the next round an all or nothing affair. The La Partage rule is more or less like the En Prison rule except that it offers only one option to the player – surrender half the wager amount.

The following are the bets in roulette.

There are a few more roulette bets. These include:

There are different popular strategies that are much talked about as ones that help you win. We list out a few of the most popular roulette strategies here:

Now are all these strategies effective? The answer is difficult, because roulette is after all driven to a large extent by luck. There is no connection between 2 spins of the wheel – one spin does not influence the next. So strategy may really not work here. You could of course place the bets strategically to cover as much of the board as possible.

Here are a few tips for playing roulette if you are a beginner.

If you are craving for more tips on playing roulette then hopefully the additional tips found here: Top 8 Roulette Tips, will be useful.