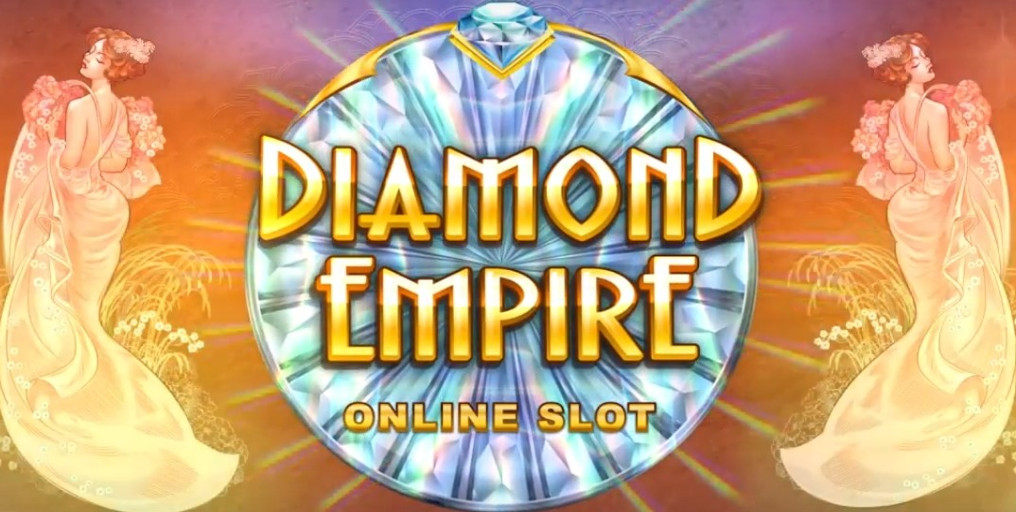 As per usual, leading software developer Microgaming delivers only the best.

Last month, they promised two mind-blowing and extremely rewarding, charming video slots to be released in April. The first one is an alluring, seductive 5- reel, 243-way Dream Date, which has already established a reputation for itself. The second is an absolute gem among video slots, and its name is Diamond Empire.

Released just about two weeks ago (18 April), Diamond Empire is the product of the innovative force behind many a successful video slot, Triple Edge Studios. The game is a 3-reel, 15-payline video slot, that prides itself in high quality, bright and potent graphics that will immerse you into the world of precious stones.

Diamond Empire is inspired by a world of ethereal beauty and preciousness of Art Nouveau.

The game is certainly of a luxurious kind and is a sweet treat for all lovers of wealth and glamour (aren’t we all?!). This thrilling slot is packed with a bunch of exciting features, such as crazy wilds and bonus rounds.

The wild is certainly the most interesting and most important symbol of all!

What’s in It for You?

Other than the remarkable ambience, top notch graphics and hypnotic sounds (as if that were not enough!), Diamond Empire will reward you big time!

It offers you an opportunity to get massive wins with stacked multipliers, up to 650 times your bet, as well as the staggering Wheel Bonus, which will get you a cash prize up to 888 times your total stake!