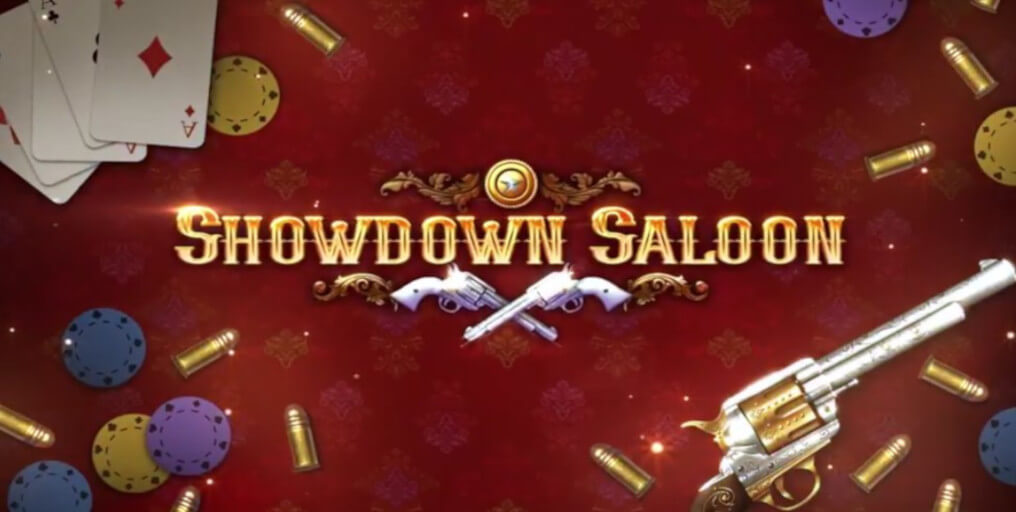 Microgaming seems to have a bag full of winter surprises behind the advent calendar’s doors.

Surprises All Over the Place

This is the second release by the studios to be created for Microgaming only, after the bedazzling Romanov Riches slot, and the second release since the beginning of December, having launched the seasonal Icy Gems just a couple of days ago.

“Set in the dust and dirt of the frontier, the wildest slot in the old west pulls players through the saloon doors into a world immersed in fast-paced western action.”

Ace in the Hole

Showdown Saloon is a 5-reel, 15-payline slot that draws inspiration from the Wild West and has Large Mystery Stacks loaded on every reel.

The slot is rich with other exclusive features such as Re-spins and Free Spins. As for the Mystery Stacks, they are replaced by a single symbol on each reel, allowing a maximum of three diverse symbols substituting across all reels.

The game also boasts vivid graphics, authentically depicted saloon accessories, revolvers, bullets, playing cards and poker chips, all of which act as symbols for various features. The soundtrack matches the ambiance perfectly, with clapping, ricocheting bullets and a cowboy’s whistling following your every move.

Building on the suspense and anticipation, the well thought-through sound effects will keep you on your toes as you wait for the symbols to land.

Let’s See How the Cat Jumps

The stacks on reels one and two always welcome the same matching symbols.

You render the Re-spin feature when the full symbol stacks of the same symbol land on those two reels. Then comes the Chase feature, once the activated stacks are locked and the remaining reels respin. Mystery Stacks on the remaining reels match the symbol in the locked reels, enhancing the chances of connecting line wins and retriggering respins. You can trigger 5, 10 or 15 Free Spins.

Filling the deck with matching symbols will see some high stakes wins up to 1500x your bet!