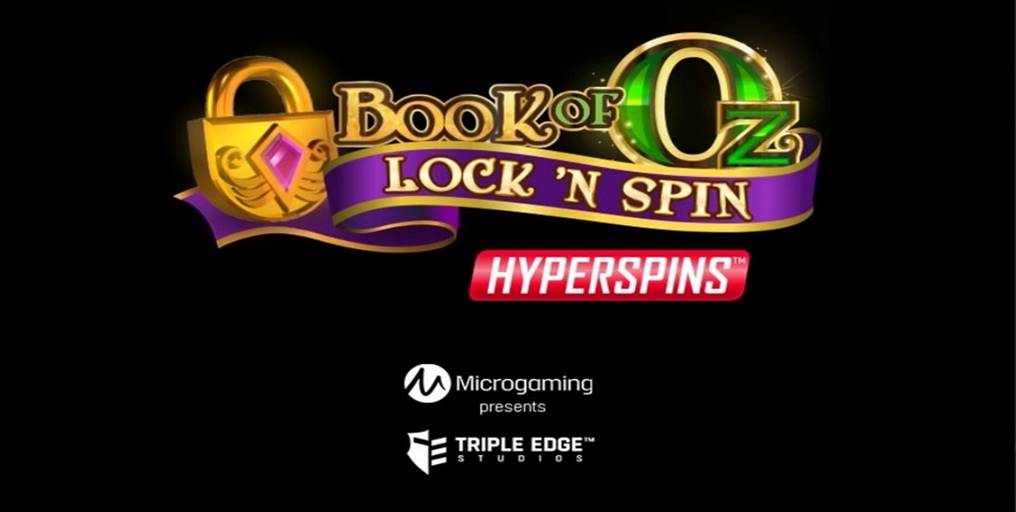 Microgaming Book of Oz Is Getting a Remake

Microgaming is on a roll! The trend of resurrecting the famous hits and giving them a sprinkle of new magic recently begun and the manufacturer is not showing any signs of stopping. The famous provider announced the release of yet another hit remake in collaboration with Three Edge Studios that is to appear in all casinos that work with Microgaming on September 20.

Triple Edge Studios developed Book of Oz slot exclusively for Microgaming in December 2018. Nevertheless, with the end of the year approaching fast, both the studio and Microgaming decided to team up again and create a new, upgraded version of the popular game – a remix if you will. The release will be known as Book of Oz Lock ‘N Spin.

It 5×3 title will feature several extra appetizers for the players, including the usual Free Spins, Expanding Symbols, as well as the new Locked Reels and Hyperspins.

One of the main features incorporated in this awesome slot is the Locked Reels feature. The feature brings you a chance to lock any reel that you want. You can lock multiple reels at the same time (4 maximum), which can lead to a greater potential win! You can use the feature to your advantage but with a price: the price of each reel lock is the new total bet which combines with all currently locked reels. It only works in the base game though.

To get into the bonus round, try collecting at least 3 Scatters. This will bring you 10 extra rounds with a randomly chosen expanding symbol. Wherever you get that chosen symbol, it will expand to cover the reel on which it appeared, but only if a win is possible. With more Scatters, the number of Free Spins increases, and you can reinitiate the feature!

Considering the success of the original Book of Oz slot, this new joint venture is sure to captivate the audience through and through!