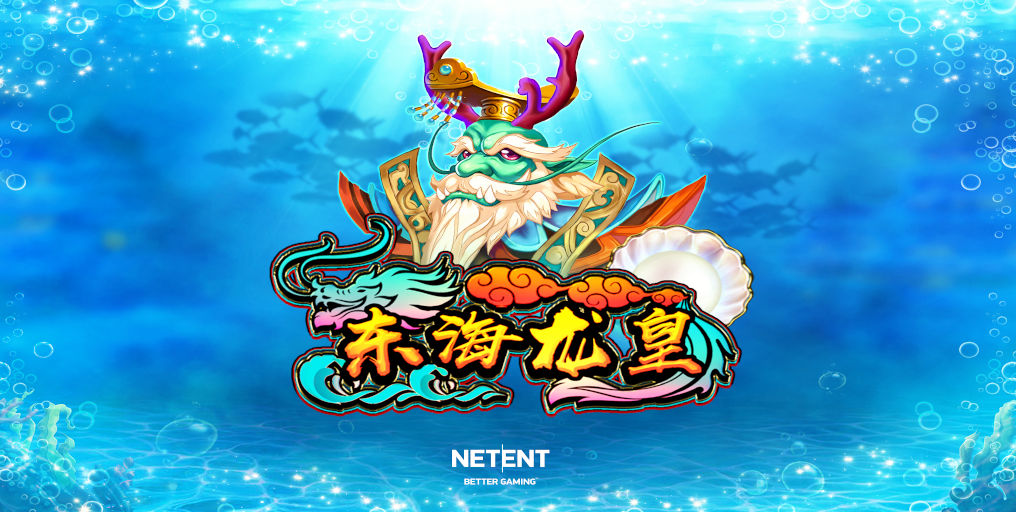 NetEnt released another video slot intended for its Asian clientele. The new slot, East Sea Dragon, is an underwater adventure – hence the Sea naming – with a traditional Asian design.

When it comes to power, East Sea Dragon is a highly volatile slot with 96.23% RTP. Those who wish to explore the wide East Sea in search of winnings can do so with €0.10 per spin.

Adventure Under the East Sea

The underwater element brings a twist to this otherwise traditional Asian slot. You can enjoy the sharp graphics that pair well with a quirky soundtrack. It’s quite a refreshment when it comes to the theme that so many people love. There’s an abundance of similar slots, but East Sea Dragon stands out as a unique title to play.

On the reels, you’ll encounter a series of intriguing characters. However, the most appealing one is the Dragon King, who’s the Wild (and the star) of the game.

Other special symbols include the green dragon ornament -the highest paying symbol – and gold ingots and medallions.

In East Sea Dragon, players can anticipate several features and boosters. However, there are no Free Spins in this game. Nevertheless, other potent attractions can boost your gameplay.

The first feature that we want to introduce is the Wild. The Wilds can replace any other symbol in the game, and they also Expand on the reels. If you wish to claim a bigger win, you’ll need more than one Wild expanding on the reels. As this is a cluster pay slot, winning combos are 5 adjacent icons that can include a Wild.

Whenever you land several Wilds in the game and score a win, you can open the Respins. Respins are an excellent substitution for Free Spins. Armed with these features and excellent game stats, you can explore the vast East Sea and discover what’s lying underneath. We heard there’s a lot of hidden treasure down there!

The game came out today, so play it in any NetEnt-powered casino.