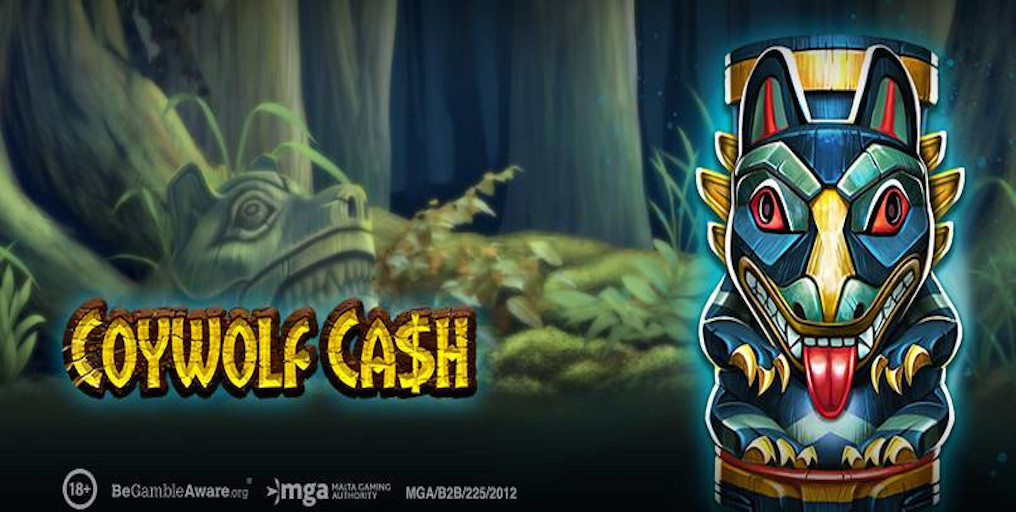 Play’n GO Turns to Wild Side in Coywolf Cash Slot

Slot specialist Play’n GO has been recently working harder than ever, with four new titles released in only January. We noticed that the developer has been keeping the promise to come out with a new game every week. Coywolf Cash is the last month’s final game release. Let’s see what was in it.

Is It Coywolf or Woyote?

The animal known as the Coywolf, or sometimes woyote, served as a main inspiration for this slot. If you’re not familiar with it, it’s a wolf hybrid which is found in North America. Actually, some of them have wolf, coyote and dog genes in them. They are extremely clever apex predators that have adapted to changes in their environment. The adaptation brought them to the top of their respective food chain.

The creature’s habitat, the woodland forests of Northern America, is part of the game’s design. You can see this in the artwork and imagery used, and game symbols with animals such as Wolverines, Lynxes and Foxes.

CEO Johan Törnqvist commented on the game’s design as well. He said that it reflects the nature and the surroundings of the Coywolf, to immerse players in the game fully.

The CEO spoke more about the game:

“We capture the essence of every game in its design — for example, the colourful tropical feel in Rainforest Magic.It was a lot of fun to base the game around an animal as interesting as the coywolf,” he said.

He added that even he had no idea what they were before this game. He finished his statement by saying that games should be an experience, not just a pastime. That is what they create with their releases. The game came right before this year’s ICE London, where the audience was able to experience a wide selection of Play’n GO titles. This includes the most recent one called Leprechaun Goes Wild.