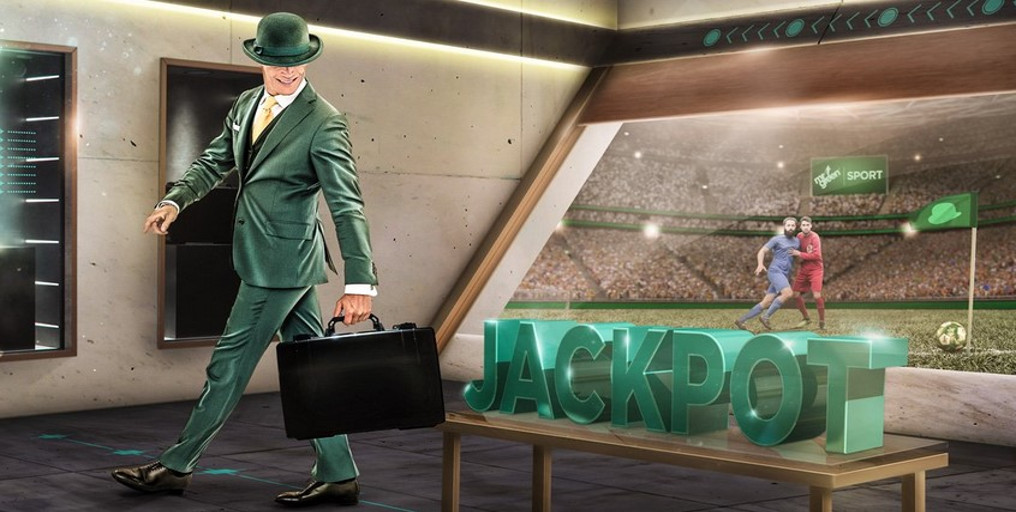 It seems that Red Tiger is on a roll – and has no intention of stopping! This eminent game manufacturer dished out another sizzling jackpot. Mr Green Casino was the one to announce the news, as it’s the venue where the amazing win occurred. Here’s the scoop.

The lucky punter was playing Totem Lightning when the screen ignited, and he learned that he had won. All of a sudden, he was the winner of a massive jackpot! The amount that he took home was a whopping £807,536, all from the famous Mega Jackpot.

Red Tiger dished out the sum to the player after the win occurred, and Mr Green was happy to announce the news to its entire audience.

Totem Lightning is a 5×3 game released back in 2017. The 40-line slot is wildly popular in all digital venues where Red Tiger content exists. And how could it not be when it’s this potent? Revolving around Native American culture and sporting a swarm of special features, Totem Lighting is a favourite choice of many gamers. However, let’s be honest – the Jackpot is the biggest attention grabber here.

The game can dish out up to 1,000x the stake, which is a sky-high number if you start calculating!

It seems that jackpot payouts are becoming a tradition for Red Tiger. A grand jackpot win occurred in late September in Paddy Power, when a lucky player from Dublin took home €1.3m. Imagine that!

Furthermore, Red Tiger recently introduced a frame-shaking functionality to its games. Namely, the entire network of jackpots now boasts a superb Hourly Jackpot Frenzy. This means that every 60 minutes, you get a chance to battle for scorching prizes!