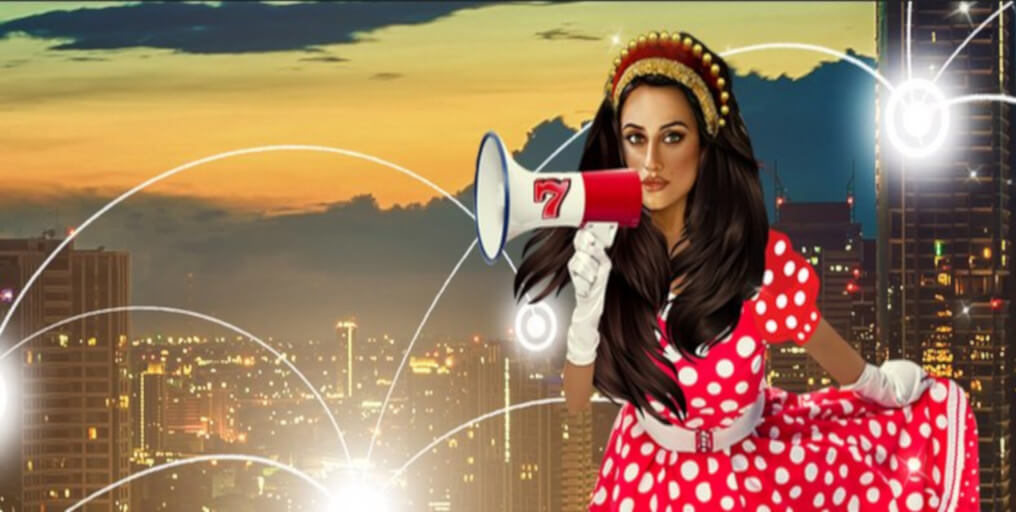 Bulgaria’s leading online content developer Euro Games Technology (EGT) has reported a conspicuous success at ICE London 2019 and is now ready to rule at another gaming even coming very soon.

The first quarter (Q1) of 2019 has been a miracle for EGT. Sofia-headquartered game provider has enjoyed standing ovations at ICE London and looks to sweep the audience in Rimini, Italy off their feet as well.

The upcoming gaming exhibition is called ENADA and it will be held in the Italian city of Rimini from 13th March to 15th March 2019. Find EGT in hall C7, at the stand number 034.

“Our games have become familiar and preferred.”

In terms of premieres, brand exposure and new deals, the event in England was a mind-blowing achievement for the firm. Impressing visitors with spanking new, one of a kind and fashionable design of the stand, EGT surely attracted quite some attention.

Irina Rusimova, Business Development Manager at EGT Interactive, declared that they at EGT are beyond themselves to see the results so far and cannot hide the excitement. With the new showcases and launches, EGT Interactive has managed to spark interest in neighbouring countries such as Czech Republic, Slovakia, Croatia, Bosnia and Hungary. Rusimova said that EGT had already commenced collaborations with a couple of those.

Plans for the Whole Year Are Prepared

Focusing on what has been the greatest success since the conception of the company in 2002 – fruit slots with HOT themes, such as Burning Hot and Extra Stars, EGT has been building up around the theme when it comes to its plans for the next few months.

As for ENADA in Rimini, the EGT spokesperson said that the firm plans to grow its presence after last year’s success. This year, EGT will have the status of an Exhibitor and grace everyone with its spectacular brand new stand.