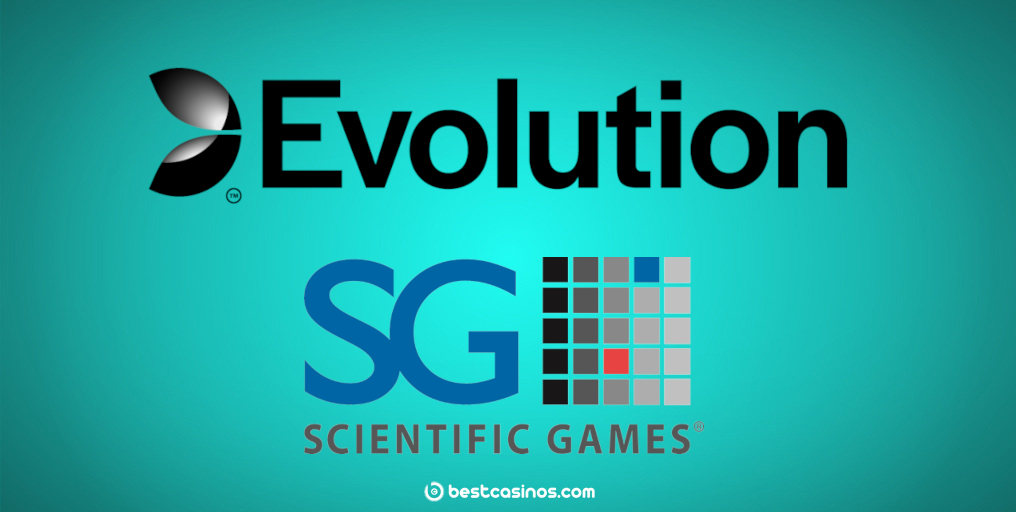 According to their deal, fans will soon get a chance to enjoy the Lightning Roulette live game in a real setting – as live as it gets! Read on to learn more.

The deal states that Evolution’s award-winning live casino table will transition from online gambling halls to real, land-based ones. For Evolution, this is not the first encounter with land-based games, but it is a first which will see a game completely transition into brick-and-mortar. Let’s not forget that Dual Play Roulette and Baccarat exist as land-based tables streamed to the rest of the world.

The 2018 trailblazer has won a number of prestigious awards, including Product Innovation of the Year and Game of the Year. Also, the mixture of live casino, high-tech RNG and the authentic atmosphere of a brick-and-mortar casino will be a spectacular experience for Evolution fans.

This deal is the latest in a string of highly successful deals between Evolution and Scientific Games. So far, they have worked together mostly in Europe, Canada, and the USA. By now, we have had the pleasure to enjoy Evolution’s solutions at Scientific Games’ casinos while SG fans played their games in Evolution’s live mode.

Both companies are ecstatic about this deal. Todd Haushalter, Chief Product Officer at Evolution, said that the deal “gets us one step closer to letting players find Lightning Roulette everywhere they want to play”. Rob Bone, Senior Vice President of Global Systems and Table Games at Scientific Games, added:

“With its trademark lightning strikes and big-win multipliers, Lightning Roulette is sure to be one of the most visually engaging and entertaining live table games ever offered!”

Finally, the game should come out in 2022. However, the exact date remains unknown.