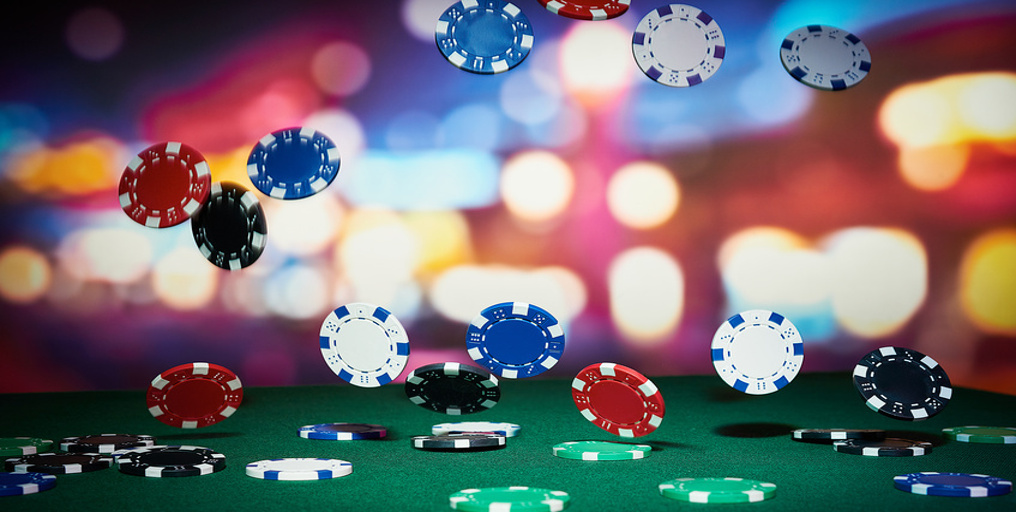 Grosvenor Casinos Team up with epic.LAN to Host CS:GO Championship

Maidenhead-based gaming establishment Grosvenor Casinos, which boasts gambling venues in London, across the country and even two unbranded sister casinos in Belgium, has partnered with epic.LAN to host the new CS:GO esports at casinos and bingo halls across the island in the coming months with a total of £10k on the line.

The Winner Takes It (Almost) All

As far as the prizes go, each qualifier winning team will get £750 and runners-up will receive £250. The third place will get £500; the second place will earn £1,500, while the grand final champions will revel in an incredible £3,000!

Qualifier tickets cost just £50 per team to enter and due to the nature of the venues; the rules demand that all players must be at least 18 to take part. More information can be found on grosvenor.epiclan.net, which is also where you can follow the results and take part in the tournament yourself!

Jon Winkle, epic.LAN Managing Director, has declared that epic.LAN has always worked on “community-level tournaments for esports” and that it recognises that some of the reasons why certain teams are hesitant to participate are the costs of entry and transport.

Together, they will “bring esports straight to the community and give more people opportunities to get involved,” Winkle has concluded.

Callum Scott, Events & Entertainment Project Manager at Rank Group, has also commented by saying, “Having played for 10 years, I know how hard it can be to get some much-needed LAN experience. We wanted to work with epic.LAN to offer tournaments outside of London, bringing it to the players and helping grow to our UK talent.” Scott has highlighted the importance of this starting point for future ventures.

eSport has long become a huge hit around the globe and the biggest gaming brands such as Mr Green are slowly recognising its potential.