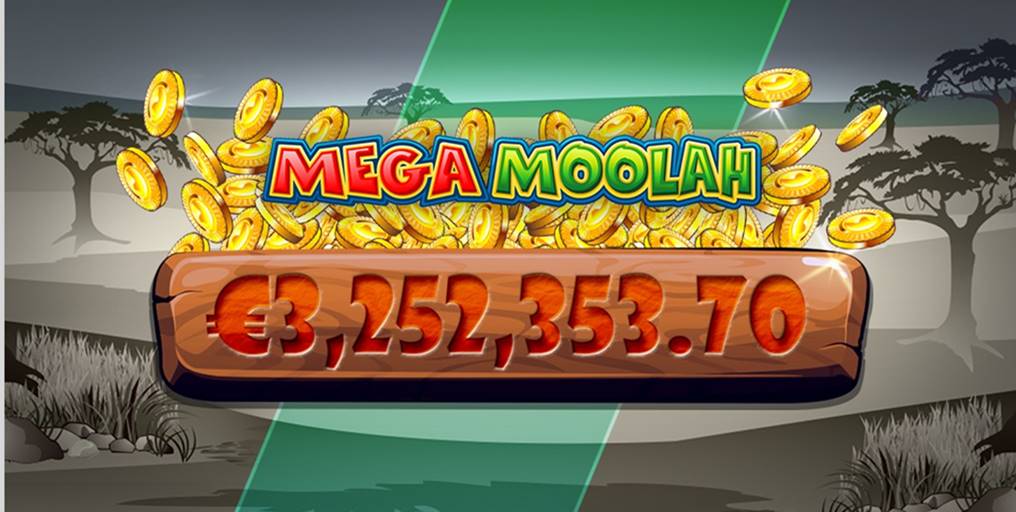 Hear ye, hear ye! Mega Moolah is back at it again.

Microgaming’s likely finest game has done what it does best. And that is paying out wild jackpots.

According to the last year’s results, the online slot doled out over €150 million in jackpots. And that was in 2018 alone.

It Has Been a Progressive Year

This year so far, we have spoken about its records a couple of times. In February 2019, a lucky player hit a life-changing €13m jackpot. Soon after, in March 2019, two players were crowned king and prince of Mega Moolah. It is also worth noting that Mega Moolah holds the world record for the biggest jackpot payout.

The announcement of the first half of 2019 reported calculations for the period January to July.

Microgaming calculated the sum of a bit over €89 million for the six months only.

As we are approaching the end of 2019, we have more great news to share.

The person comes from the UK and is a Genesis Casio regular. They insisted to remain anonymous. After a thrifty €7.25 bet, the UK player became richer for a seven-figure payout. The game took place on the 8th November 2019.

Also in November, Mega Moolah celebrated its 13th anniversary. Upon the occasion, Microgaming announced that the game had paid out multiple 7 and 8-figure jackpots. Additionally, over 570 players went home with €10,000 or more.

While Mega Moolah is keeping its heritage, Microgaming has come up with refreshment. Mega Vault Millionaire, reportedly a Mega Moolah successor, went live in November as well. We have yet to see what this amazing game has up its sleeve.