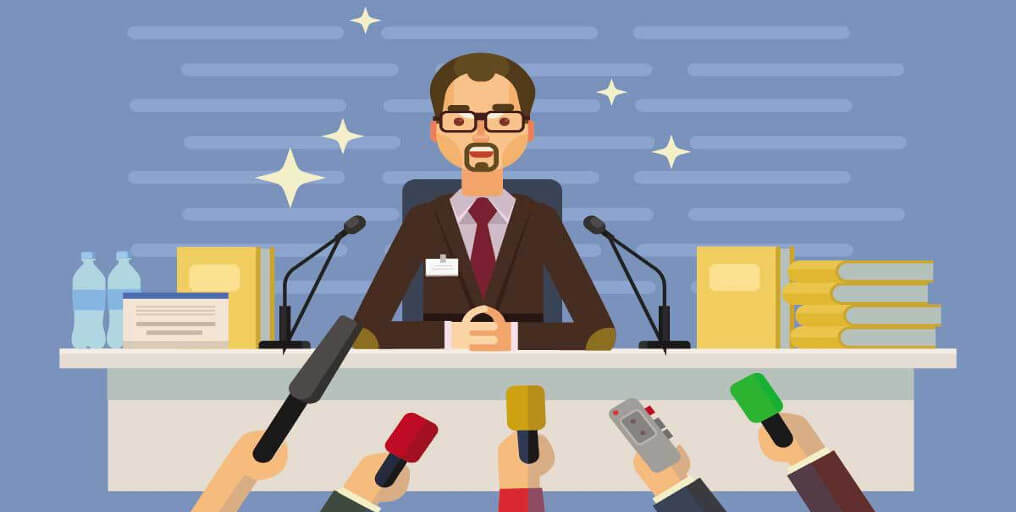 Swedish slots supplier Quickspin has appointed Thomas Rhys Jones to the role of account management head in order to strengthen its Maltese office since the company looks to expand its presence in regulated and emerging markets worldwide.

Quickspin has brought in a former XCaliber commercial director Thomas Jones to head up their management team.

Jones fits the company’s strategy to establish itself as a leading development studio for real money and social casino gaming, and he will be in charge for growing their presence in new regulated markets around the world.  Jones will oversee Quickspin’s account management team based in Malta office and report directly to Paul Myatt, Chief commercial officer.

CCO Paul Myatt said: “At Quickspin we are dedicated to attracting the best talent the industry can offer. We are delighted to have brought Thomas on board. His extensive experience, knowledge, and enthusiasm will ensure our clients receive an unmatched level of service.”

Jones will bring in expertise and over ten-year-experience in account management within the casino industry.

Previously he was general manager at Tivoli before he moved to Cherry where he worked as a head of affiliate marketing for two years. Three years ago he switched toXCaliber as commercial director.

Speaking of his new role, Jones commented: “I am excited by the new challenge. Quickspin has already established itself as one of the market’s top suppliers, and I’m looking forward to taking their business to the next level. It’s an exciting time for the firm, and I’m thrilled to be a part of it.”

Founded in 2011, Quickspin quickly established itself as a leading development studio. With 70 industry-veterans the firm caused a market-changing shift in quality and innovation. It is now licensed in many jurisdictions and was acquired by Playtech in 2016. Their latest slot release is Tiger’s Glory which brings the Colosseum epic fights to the reels.

Daniel Lindberg, a chief executive officer of Quickspin, was eager to release the game and see how players would react.

“We are delighted to unveil our latest slot, Tiger’s Glory. Its immersive setting and pulsating gameplay make it one of our most engaging titles to date. With an exciting and rewarding free spins mode, players must battle their way to big victories in the arena of the greats!”