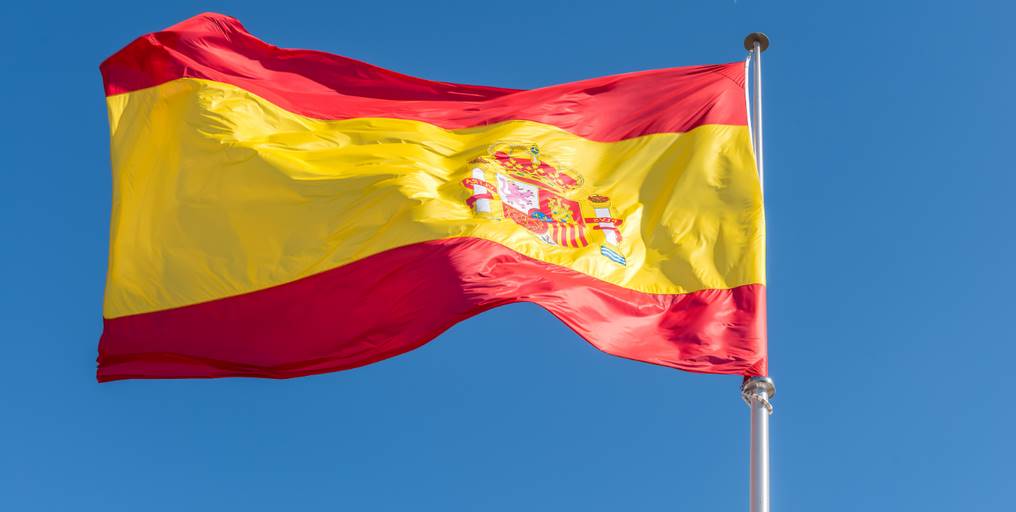 Spain, as one of the blossoming regulated markets, has announced changes in the gambling advertisement sector. The government is about to introduce new regulations to reduce public exposure to gambling ads.

The regulations come in the shape of a consultation. Spanish government, which oversees gambling activity in the country, noticed an increase in gambling advertisement. Hence, the long-awaited regulations can be considered as a layer of protection for the citizens.

The main problem that the government has with gambling advertisements is that they can harm the audience. In other words, the government is worried that more ads could diminish the negative aspect of problem gambling. Moreover, it could steer people towards such activities.

Hence, the state wishes to introduce stricter regulations for broadcast advertising. For example, the operators will be able to promote their content only between 1:00 AM and 5:00 AM via TV. The government also revealed two exceptions – real-money contests and live sports broadcasts.

Real-money contests will appear on TVs between 10:00 PM and 6:00 AM, and only during programs suitable for 18+. When it comes to live sports broadcasts, the situation is slightly different. TV stations can promote live sports during programs that last between 8:00 PM and 5:00 AM. However, the ads mustn’t include promotions or bonuses. The stations cannot contain phrases such as “play now” and “bet now”, nor they can share live odds information.

Sponsorship deals will stay in place, albeit under new regulations. The operators cannot place gambling branding on youth shirts or merchandise. Furthermore, the government banned stadium or venue advertisement that refers to gambling.

This ban also applies to entertainment venues and public spaces, such as theatres, cinemas, or places for musical performances. The government put an emphasis on sites that admit minors. For now, we don’t know whether this includes billboards and similar areas such as bus stations and stops. As for websites, advertisements can appear there, but only in the shape of pop-ups for registered players.

This decision comes only days after Mr Green issued a warning to affiliate partners to pause promotions of the casino brand.