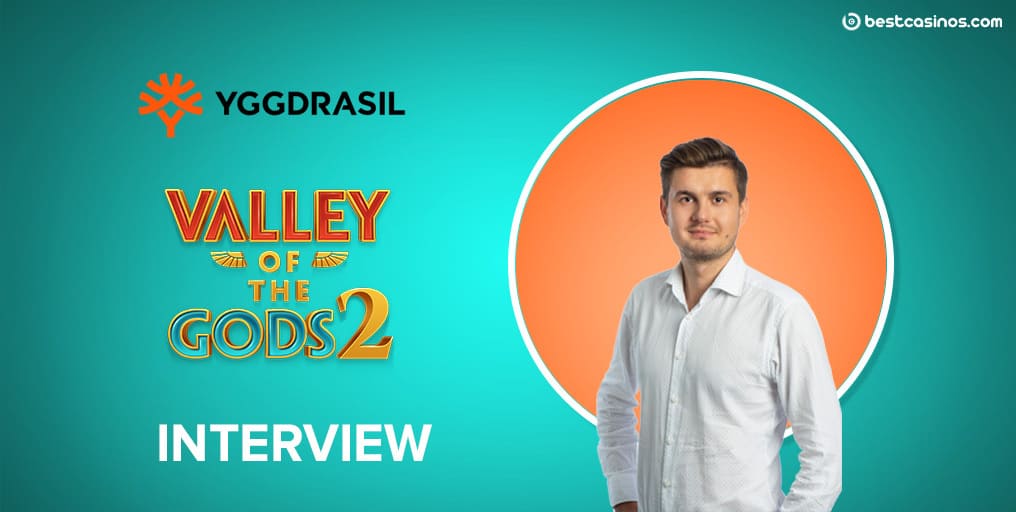 It’s not easy being the leader of the global gaming industry. Carrying the weight of innovation and boundary-pushing content on its back, Yggdrasil Gaming has managed to take centre stage in the online casino business.

While the iGaming industry is dynamic and ever-evolving, companies would rarely come up with something truly innovative and ground-breaking. However, Yggdrasil Gaming is doing its fair share to lead by example. Earlier this year, your company was a trailblazer migrating to the Google Cloud Platform (GCP).

After our recent chat with Marcin Gorka about Yggdrasil Gaming’s upcoming Valley of the Gods 2 release, we continue the conversation with CTO Krzysztof Opałka. Big thanks to him for taking the time to chat with us about the technical side of the release, upcoming plans, and ingenious GATI and GCP migration.

Here is what he shared with us.

“Cloud infrastructure carries on a different set of security challenges then on-premise set up, so we run proper risk assessment to understand it fully,” Opałka begins.

“It would help if you changed your focus to different areas, but once you do it properly, the Cloud can be even more secure then on-premise. Cloud is also more resistant to DDoS attacks, which have been targeted in our industry recently.”

“Yggdrasil have always had innovation and boldness in its DNA.”

“We are known for industry-first products and pushing technology boundaries. If you stand still, you go backwards, especially in the red ocean landscape we have in the market today. So we are looking for a competitive edge to be quicker and more flexible in our go-to-market strategy, and Cloud implementation is one of them.”

“There are many benefits for both Yggdrasil and our players. Yggdrasil have better cost control without significant hardware investments and leaner capacity planning. Cloud migration also helped us reduce average spin time and increased overall reliability, which impacted UX positively.”

“Game studios are delighted to be able to make game servers by themselves in the technology they chose. Previously, they depended on the publisher’s roadmap, which stretched time to market up to two years(!). Recently we BETA launched GATI to fifteen studios and got very insightful feedback. While there are some things to tweak, overall, everyone realizes it will be a game-changer.”

“I will probably not be so original when I say I am a big fan of the entire Vikings series. After a few years from its launch, it still gives me goosebumps when I hear the music. Beautiful graphics and sticky mechanics with big win potential. Everything Yggdrasil is known for!”

“Making the sequel of a highly successful product is never an easy task – we all know the feeling of bitter disappointment when the sequel of our favourite movie didn’t live up to expectations.”

“We paid a lot of attention to make sure Valley of the Gods II keeps the original vibe around pumping Multiplier and Lives but, at the same time, adds new value for even bigger fun and excitement. I think we managed to nail it, so I am really looking forward to launching it.” 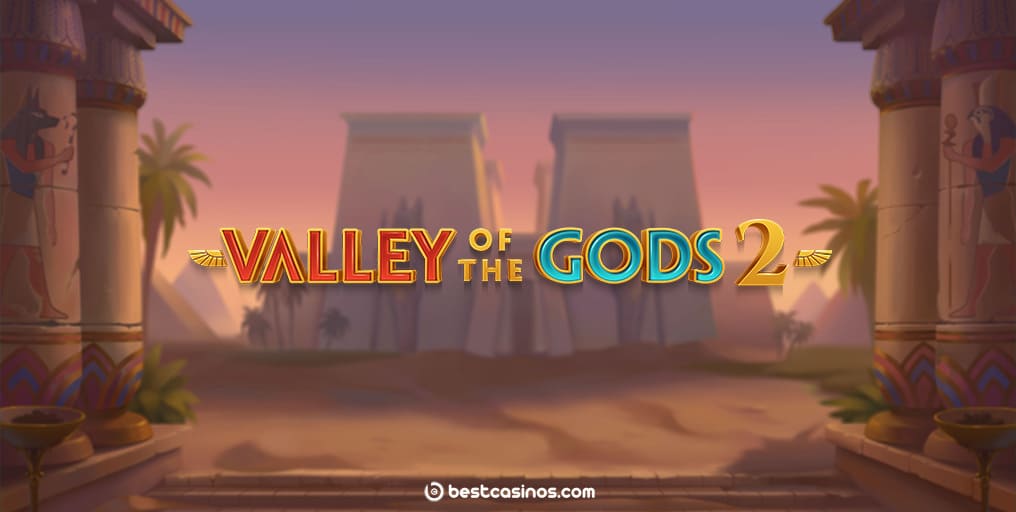 “I’ve seen over hundred game releases at Yggdrasil, so I learnt to be humble enough not to make a conclusive prediction of game performance, but Valley of the Gods 2 is an excellent game built on a recognizable brand, so I am optimistic about its performance.”

“2020 is on the final stretch, but there are still almost 20 games coming from Yggdrasil, and our YG Masters programme spiced up with exciting BOOST campaigns, so I am sure players will not be disappointed,” he concludes.

You’ve seen it here first, folks. Yggdrasil Gaming has been quite busy this year, but the end of the year is still far. While we await the upcoming game releases that Opałka mentioned, we can enjoy the games the provider launched so far. Don’t miss the new Valley of the Gods 2 release, and if you haven’t, give the original Valley of the Gods a spin.

We hope you are just as excited about the new content from Yggdrasil as we are. If you have any questions or wish to share your thoughts, drop us a line in the comments section below.